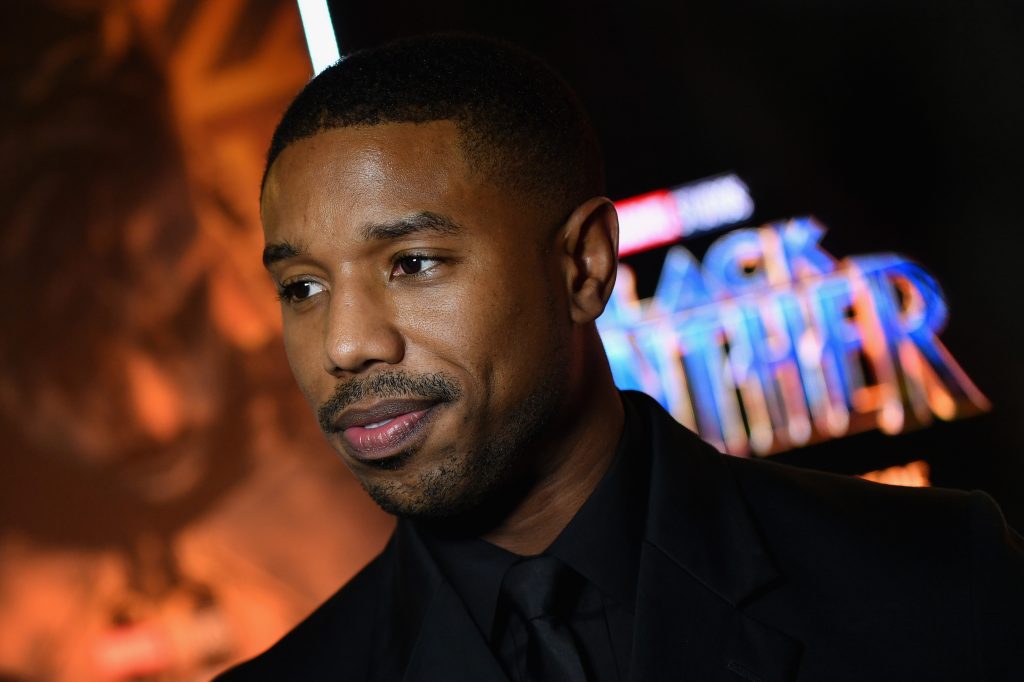 After the immensely long wait for Black Panther, Michael B. Jordan gave us the villain we all deserved. Erik Killmonger was powerful, ruthless, relentless, and his full body scars were intimidatingly cool. Sadly the character’s fate was sealed and it’s unlikely we’ll see him again, but luckily Jordan will be returning to the comic book realm. Netflix has picked up an adaptation of sci-fi thriller Failsafe with Jordan attached in the lead role, according to Deadline.

The comic series debuted just last year under publisher Vault Comics. The popular publication tells the story of John Ravane, a bounty hunter of nanotech-enhanced super soldiers. Just when Ravane thought he had put all of the superhuman agents to rest, a wave of sleeping soldiers rise. Complicating matters, the government that Ravane had previously trusted turn on him as they reveal the truth of the program.

The role of Ravane is intended for Jordan, who will also produce the project with Alana Mayo of their Outlier Society Productions and F.J. Desanto of Vault Comics. Desanto wrote the series with Todd Farmer, but passed along the screenwriting duties. Black Panther co-writer Joe Robert Cole adapted the comics for the project. If Jordan can’t return to the Black Panther universe, we’re glad to see him collaborating with another major talent from the film.

We think Jordan would be an awesome pick for the role. He is already gaining experience with dystopian futures. HBO is premiering a miniseries adaptation of Ray Bradbury’s classic Fahrenheit 451 later this month. Jordan stars as protagonist Guy Montag who dutifully executes his job of burning all literature until he realizes there may be more to life. Fahrenheit 451 is another story of man vs. the state and will certainly show off Jordan’s thriller chops.

If we’re honest, we’d sign up to see Jordan in just about any project, but we like his taste. Looking forward to seeing this Netflix project unfold.