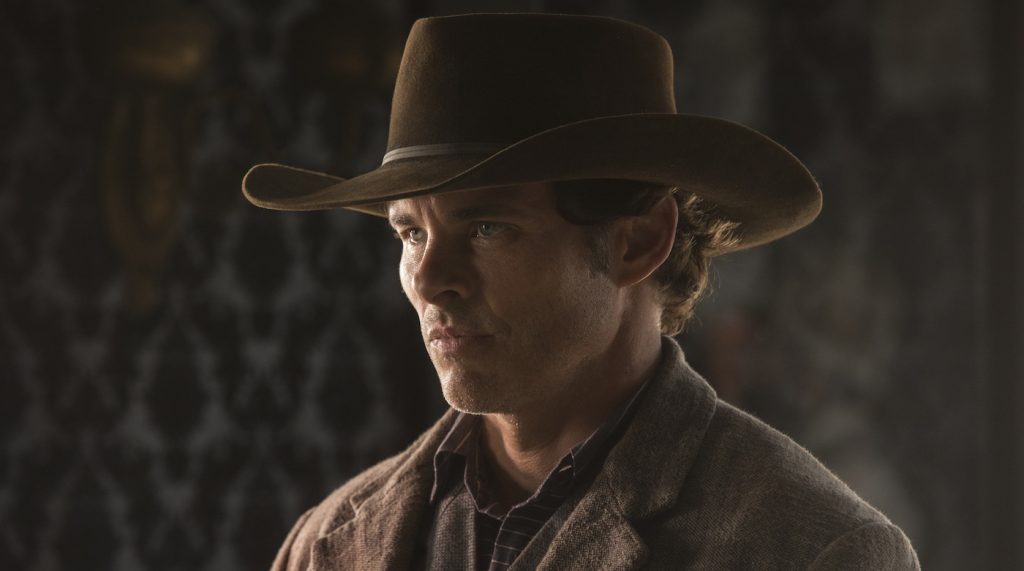 Pretty much any millennial would be able to tell you who Sonic the Hedgehog is. The blue gaming hero, recently inducted into the World Video Game Hall of Fame in 2016, appeared in the first video game I ever played. There’s something about bringing a video game to the big screen that screams nostalgia, bringing us back to a simpler time where we could immerse ourselves in new worlds every Saturday afternoon, without consequence.

James Marsden, of Westworld and X-Men fame, will play a live action character in the movie. Having both live-action and animated elements to the film gives the film many potential storylines to play with. The film could portray the real relationship that many people have had with characters like Sonic over the years as a friendship between Marsden and Sonic. They could also go on a video game-like adventure together, modeling how kids used to play the game. Either way, it will bring viewers back to their childhoods, even if just for a little while.

The film will be directed by Jeff Fowler, who as nominated for the Academy Award for Best Animated Short-Film in 2005 for Gopher Broke. Neal H. Moritz, best known for producing the Fast and Furious series, will produce the film, suggesting a movie with fantastic action sequences and visual effects. Executive Producing will be Tim Miller, who owns Blur Studios, which produced Gopher Broke, and who directed the first Deadpool (Could we see a raunchy Sonic movie? Probably not, but who knows this early?). With the talent in front of and behind the camera, and an iconic character, this one should excite both die-hard gamers and casual fans alike.

This Sonic the Hedgehog film is set to hit theatres on November 15th, 2019.