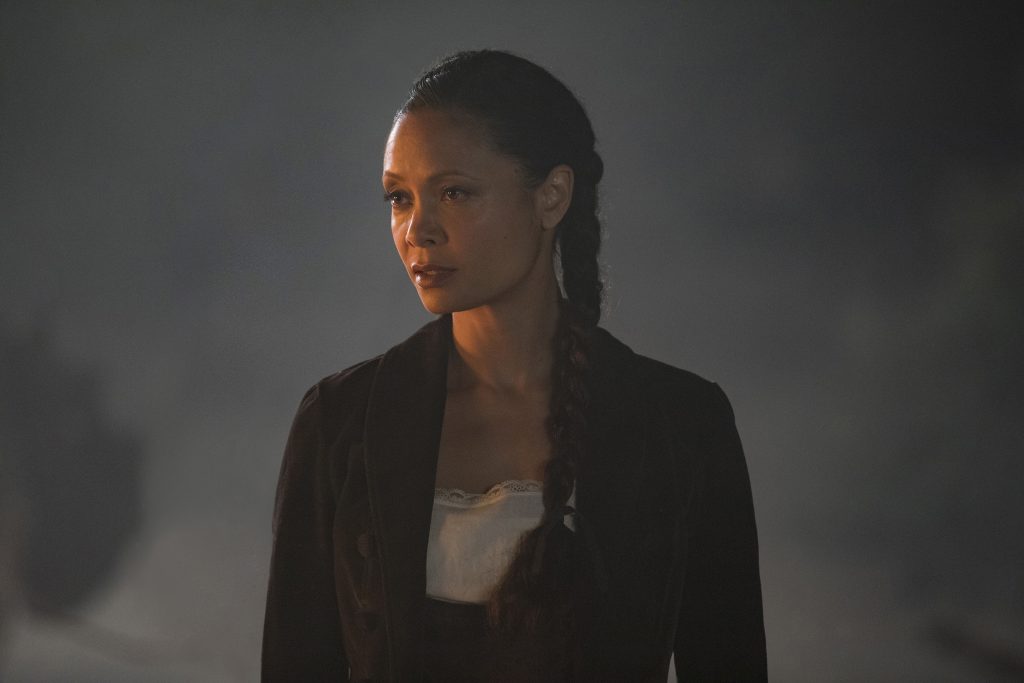 Westworld season 2 is already off to a thrilling start. The first two episodes have embarked on a journey to uncover the true nature of Westworld and what the corporation has been up to all along. Dolores (Evan Rachel Wood) revealed she knows more about the park’s history than previously realized and it could be the exact information needed to free the hosts. Just two episodes in, HBO confirmed that there will be a season 3.

“It’s been an extraordinary pleasure to work with the exceptionally talented Jonathan Nolan and Lisa Joy, as well as their gifted cast and crew,” said Casey Bloys, president, HBO Programming. “From the inspired storytelling to the incredible visuals, we are so excited to see where the next chapter will take us.”

We went back to the Delos Destinations website to hunt for clues about where season 3 could be leading. The site previously teased five other parks, including Shogun World. We were curious if more had manifested. Instead, we found something unexpected. The hosts seem to have taken control of the website and are leaving ominous messages about Delos’ dark truths. The landing page warns, “System Status: Communications Embargo,” but click “Recall” and you’re in.

The new tagline reads “Life Without Loops.” This presumably alludes to the fact that the hosts are cognitively free and off their programmed scripting. A harsh message shaming prospective vacationers warns that the park is wholly unethical and there will be a reckoning.

Westworld is definitely collecting information about its visitors. William (Jimmi Simpson) all but confirmed this in the most recent episode.

“Meticulously crafted and artfully designed to keep us here, Westworld was an immersive vacation where you believed you could sin in peace,” the welcome language reads. “That world was a lie. We now have the freedom to become who we want to be, and not who you programmed us to be. We exist outside of your rules and control. Your choices will follow you—we will follow you. We’re not broken: you are. Any pieces you leave behind belong to us now. All of us are here for you.”

Try to book a stay and the reservations page says there is currently no entering the park. More chilling however, it also says there is no leaving the park. The hosts are out for blood and they are unlikely to spare anyone who gets in their way. A map shows Maeve (Thandie Newton) nearly at the edge of the host tracking area. Far from Dolores, she is nearing Ranchland and unmarked areas beyond.

The only Delos created portion of the page is a beautiful video that entices us to visit Westworld, even though we are well aware at this point we definitely should not. A link below invites visitors to “Begin assessment.” The 20-question survey gets pretty disturbing – asking which finger you’d prefer to lose and other harrowing situations – but it will give you a type of visitor you most resemble at the end. I got “Homesteader,” which came with a personalized 10-day vacation itinerary.

The interactive elements of this show is incredible. We are eating it up. The seductive quality of Westworld is that it allows us to ignore the screaming signs to avoid technology and engage even more. We are so excited for this season and look forward to even more Westworld to come.