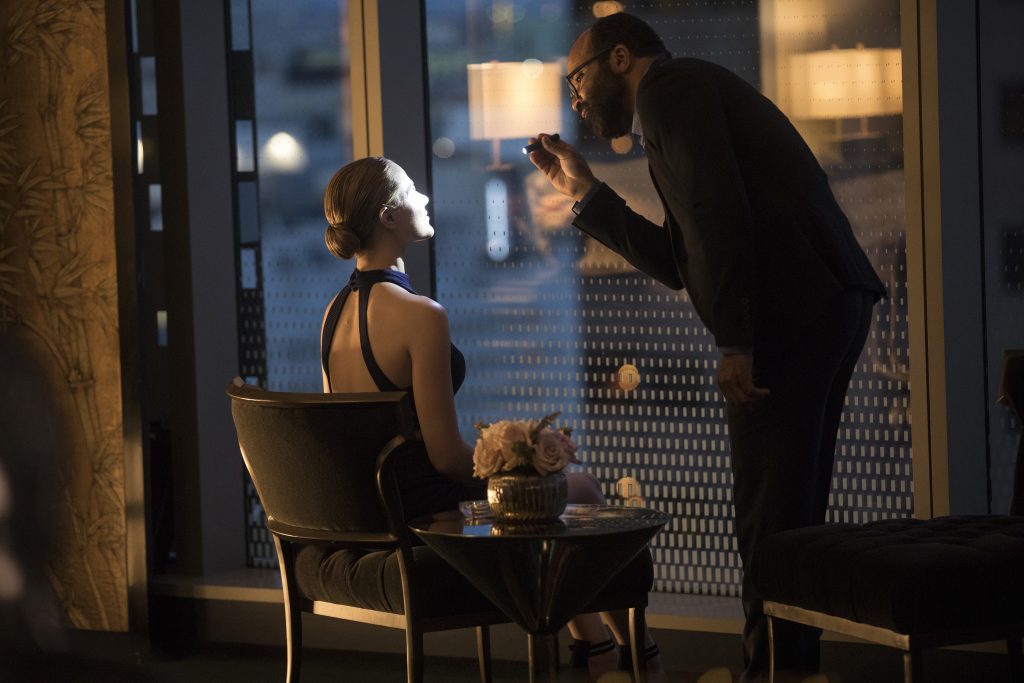 Dolores Peels Back More Westworld Mysteries with Memories of Arnold

Season 1 of Westworld kept us wondering if the maze isn’t for the guests, who is it for? William saw the maze symbol and interpreted it as a key to unlocking the park like hidden code in a video game. Reach the end and uncover the true meaning of Westworld. What we came to know, however, is that the maze was Arnold’s (Jeffrey Wright) plan to bring the hosts to a heightened state of sentience. That explanation makes sense, considering the Maze symbol strongly resembles a human brain. We thought that was the big secret of the park, but now there are even more mysteries in season 2.

The role that “the Maze” played last year seems destined to be filled by the “Valley Beyond” this season. The name brings to mind the “Great Beyond” and Teddy (James Marsden) seems to agree with our interpretation.

“Glory. Valley Beyond. Everyone’s got a different name for it, and they’re all bound for the same destination,” Teddy said.

However, Dolores (Evan Rachel Wood) quickly tells Teddy, and us, that theory is wrong. The Valley Beyond is not heaven. She revealed in last night’s episode that it is not even a place. 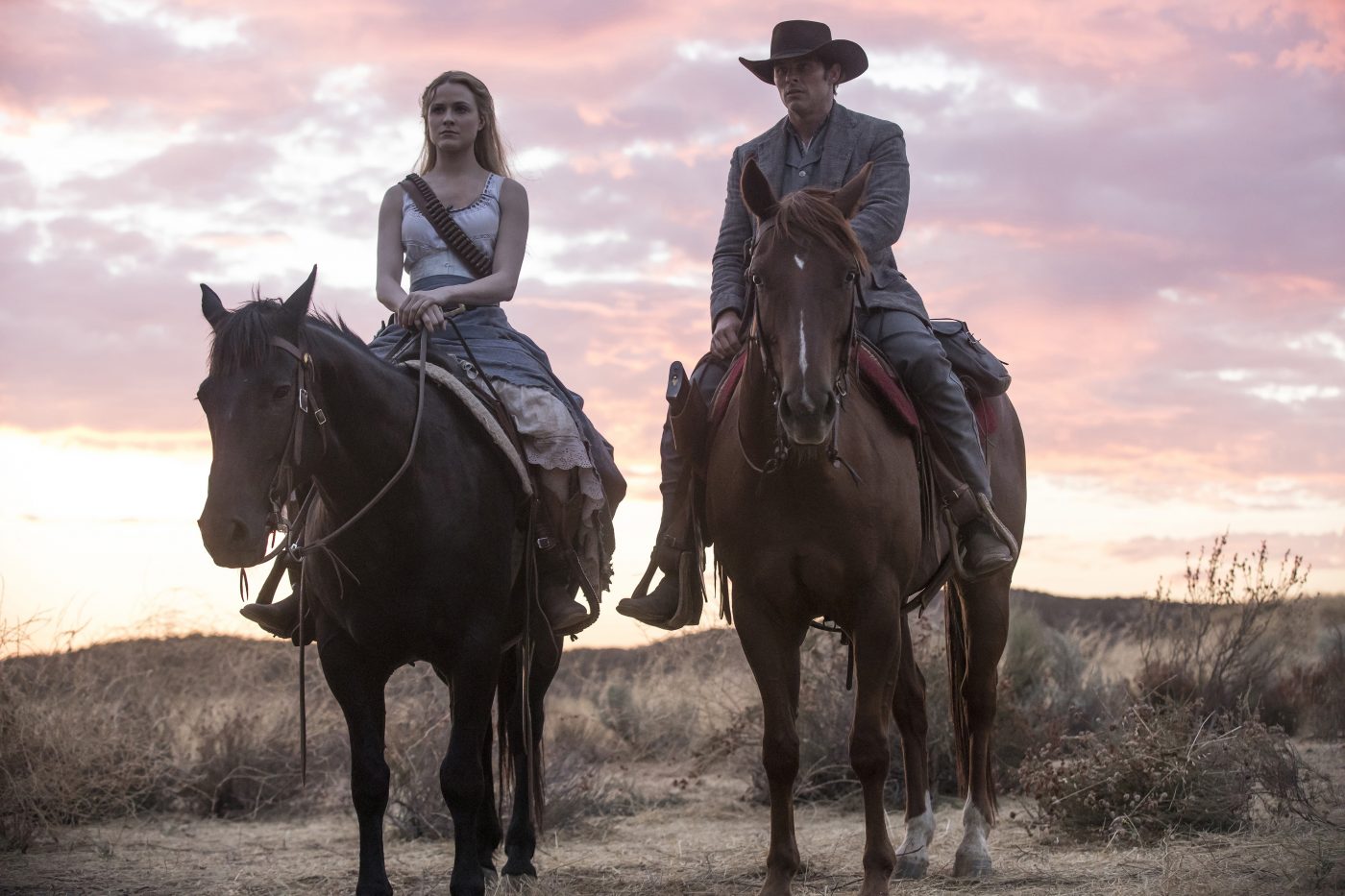 Evan Rachel Wood, James Marsden. photo: John P. Johnson/HBO“I know what we’re going to find there,” Dolores says. “An old friend was foolish enough to show me long ago. It’s not a place. It’s a weapon. And I’m going to use it to destroy them.”

Go, girl. Right now, we do not know the nature of the weapon she’s referring to. Westworld has already taught us to think outside the box, so it could be something physical, or more philosophical. A flashback to young William (Jimmi Simpson) conversing with James Delos (Jeffrey Scott Basham) revealed that the park has been collecting guest information, including DNA, for years. Knowledge is power in the parks, so that knowledge could be the most dangerous weapon of all.

Another main mystery of season 1 was uncovering when Westworld is set. We finally came to realize that the timeline jumps around and, since the hosts do not age, this was easy to pull off. We’ve now grown accustomed to time hopping, but the location is the biggest headscratcher now. Where in the world is the shady Delos company able to operate?

Going way back to the beginning, this week’s episode featured Arnold and Dolores in a high-rise apartment. Dolores is early in her development phase during the flashback, and hasn’t quite mastered improvisation. She is stunned by the beautiful cityscape, however, and we being to pick up clues that they are in China. A major hint being a sign written in Chinese. This location was one of the prevailing theories circulating between the first and second season. We bet there is more to come on this, however. Nothing in Westworld is ever as it seems.