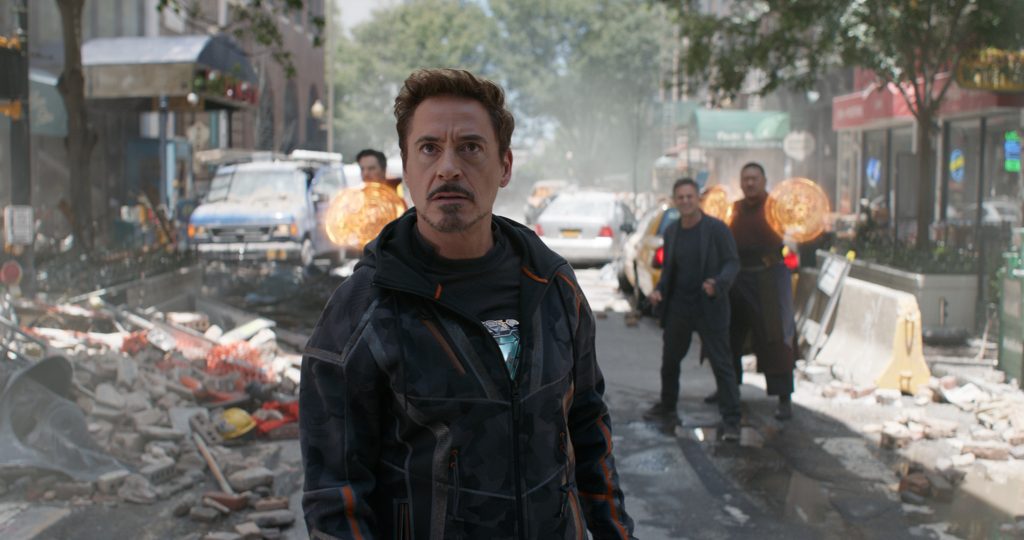 Avengers: Infinity War, opening Friday and already touting great reviews, will bring us one step nearer to the close of MCU Phase 3. Yet every ending is a new beginning, and Marvel Studios president Kevin Feige is already looking to what’s next. Ant-Man and the Wasp, Captain Marvel, and the yet untitled Avengers 4 will close out the current series. As for what’s next, Feige has started to open up about the future of Marvel films at the Infinity War press junket. Here are a few nuggets that he shared about MCU Phase 4.

The Marvel movies have followed a pattern of introducing characters, growing their stories, then assembling them to fight a threat bigger than their own story. i09 asked Feige if that pattern would be disrupted in the next phase, but it’s looking doubtful. Marvel has cooked up a winning recipe and doesn’t anticipate changing the sauce now.

“We do know what’s coming. We have ideas of the shape of what’s to come,” Feige told io9. “But that structure that you laid out was from the comics, right? Everyone had their individual stories. They meet up for a mega event and they go back to their individual stories changed from that event. I think that’s a wonderful structure that’s worked for decades in the comics, has worked for us now for a decade, so I think it’s a good model. But it doesn’t necessarily mean we’re going to stick to it in stone.”

Tony Stark was the first Avenger and has been the patriarch of the story arc. Trailers show Iron Man leading the fight against Thanos in Infinity War as the team’s coach. i09 asked if the story would maintain a familial value moving forward.

“I think it will vary,” Feige said. “I think the overall mythology will begin to [grow], as you’ve already started to see with Guardians and certainly now with Panther and with Doctor Strange. I don’t think we’ll ever leave our past behind necessarily, but I think the new elements and the new inroads and, by the way, places that we haven’t explored yet from the comic universe, will become more and more at the forefront.”

But before we even get to phase 4, there is business to wrap up in phase 3. Hope van Dyne will get her wings in Ant-Man and the Wasp. Captain Marvel will tackle the bad guys of the 1990s. And the Avengers will assemble again in Avengers 4. So, just what will that film be? Den of Geek tried to get the name out of Feige, but he wouldn’t budge. In fact, Marvel will not appear in Hall H of San Diego’s Comic Con this year, where all of the biggest movie news is announced.

“We won’t do anything until after this time next year,” Feige told Den of Geek. “After that, I think we’ll announce where we’re going. But we did a very big announcement in 2014 where we announced a lot of movies, and we added a few movies to it after that announcement. But it really felt important that we deliver on that before we do a big showcase of whatever is to come.”

What happens in Avengers: Infinity War will likely have a big impact on the future of the franchise. We could be losing some major characters that will change the course of Marvel’s future. Once we finally get eyes on the film, we will want to revisit Feige’s words to see if we can glean any more context about what’s to come.