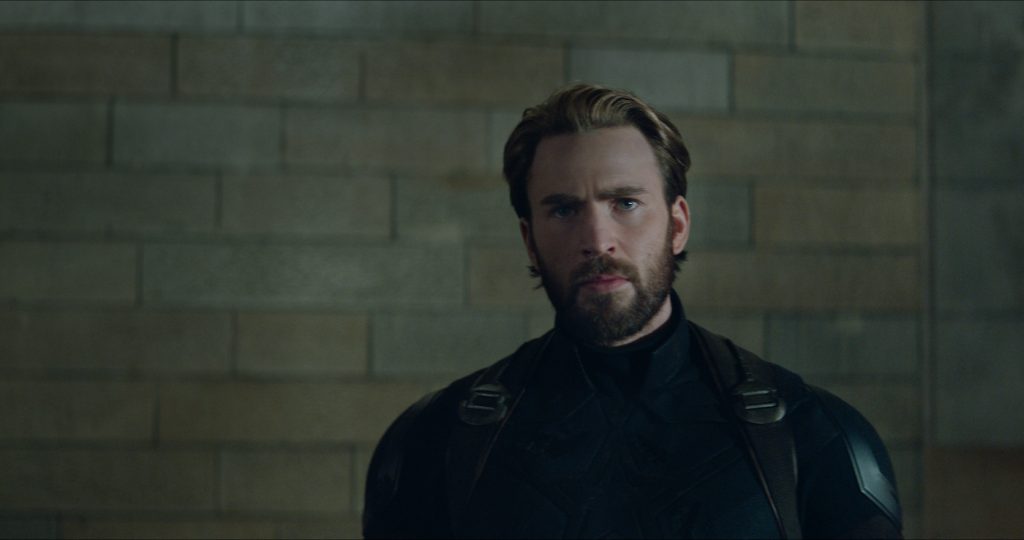 What Has Captain America Been Doing Since Civil War? The Secret Avengers

“The Secret Avengers” has a nice ring to it, doesn’t it? Before we dive in, let’s take a step back and set up why Captain America would have to create a secret (and smaller) version of the super elite, super-powered fighting force he’s been leading since 2012.

The last time we saw Steve Rogers (Chris Evans), he had just gotten done an epic, brutal fight with Iron Man in Captain America: Civil War. That film focused on the internal rift between the Avengers around the Sokovia Accords, which looked to reign in their ability to wage unilateral mayhem anytime a threat too great for humanity surfaced. Tony Stark thought this was a good idea—look at all the damage we’ve been a part of in Sokovia, New York and elsewhere, he argued. He had War Machine, Spider-Man, Vision, Hawkeye and Black Panther on his side. Captain America disagreed. “The safest hands are still our own,” he said, and his “team” had Winter Soldier, Falcon, Ant-Man, Black Widow and Scarlet Witch. The Civil War in the film’s title began.

We know that the entire band (and we do mean entire) is getting back together for Avengers: Infinity War to take on Thanos (Josh Brolin). Yet one question that fans have been pondering is what Cap has been up to between the events in Civil War and Infinity War. We know he went rogue after his fight with Iron Man, sending his old buddy a note that let him know while he disagrees with him, and will not adhere to the Sokovia Accords, he will be there in a pinch if Tony needs him.

It looks like CBR has the goods—literally—on Cap’s whereabouts in the lead up to Infinity War. An upcoming Toys-R-Us action figure release states that Cap formed a team of “Secret Avengers” with Black Widow and Falcon to keep fighting the bad guys, this time off the books and in the shadows. The toy includes a bio that reads, “Since opposing the Sokovia Accords, the super-soldier has remained under the radar while continuing to do what he believes is right—saving the world one clandestine mission at a time.” This also fits with the comic “Marvel’s Avengers: Infinity War Prelude #1,” which had Cap, Falcon and Black Widow on a mission to clean up the technology left by the Chitauri invaders in the very first Avengers.

So it’s likely that when Avengers: Infinity War begins, Cap will return without much rust, considering he’s been out there in the world with his two staunchest allies doing what he does best—saving people—while also growing that righteous beard. The bigger question will be who among our favorite superheroes will survive Infinity War, and whether on-again/off-again frenemies Cap and Iron Man will be forced to pay the ultimate sacrifice for each other.