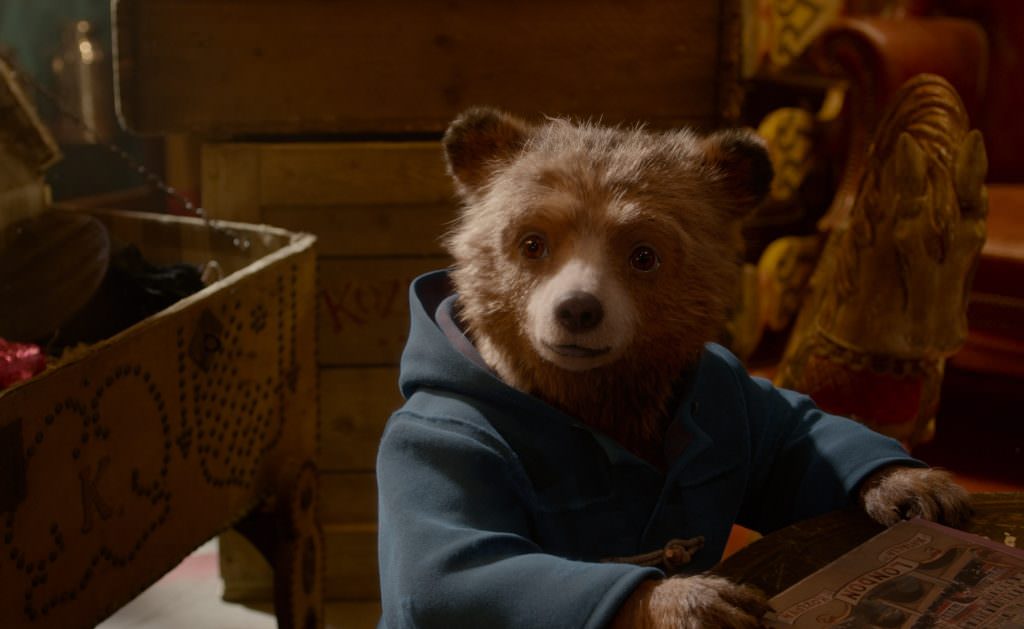 Roald Dahl stories have permeated generations of childhood imaginations. A young girl with magical powers, a giant for a best friend, and king of the youthful fantasy, the illusive chocolate maker, Willy Wonka. The indelible Gene Wilder brought the quirky candy eccentric to life in 1971, and Johnny Depp tackled a darker adaptation in 2005. Now, things are on track for a new Willy Wonka adaptation.

Hot off a perfect Rotten Tomatoes score, Paddington 2 director Paul King is in talks to helm a new Willy Wonka adaptation. It’s difficult to surpass the flawlessness of Wilder’s version, but King could possibly be creating a prequel. He’s a proven master of imagination and whimsy. Harry Potter producer David Heyman is also currently on board the project. Simon Rich, who worked on the Inside Out writing team, is penning the script. That is really quite a collaboration of children and young adult entertainment.

Warner Bros. has been eyeing an opportunity to launch a Dahl series, and the confection creator is the most likely place to start. Candy, adventure, and morals abound making Wonka on of Dahl’s most beloved creations. Wonka is an interesting and mysterious character. There’s surely plenty of excitement in his younger years.

Dahl adaptations have been scattered over the years, but are always popular. Warner Bros. made the first Dahl film to follow Willy Wonka with the terrifying Jim Henson collaboration, The Witches. Disney released a stunning stop-motion adaptation of Dahl’s James and the Giant Peach in 1996. That same year, Danny DeVito starred in a Sony version of Matilda. Wes Anderson made a gorgeous animated Fantastic Mr. Fox in 2009 with Fox Studios. In 2016, Steven Spielberg created the whimsical big screen version of The BFG with Disney.

As you can see, there’s a lot of material here to mine. A filmmaker with access to Dahl’s material will be like – dare we say – a kid in a candy shop.