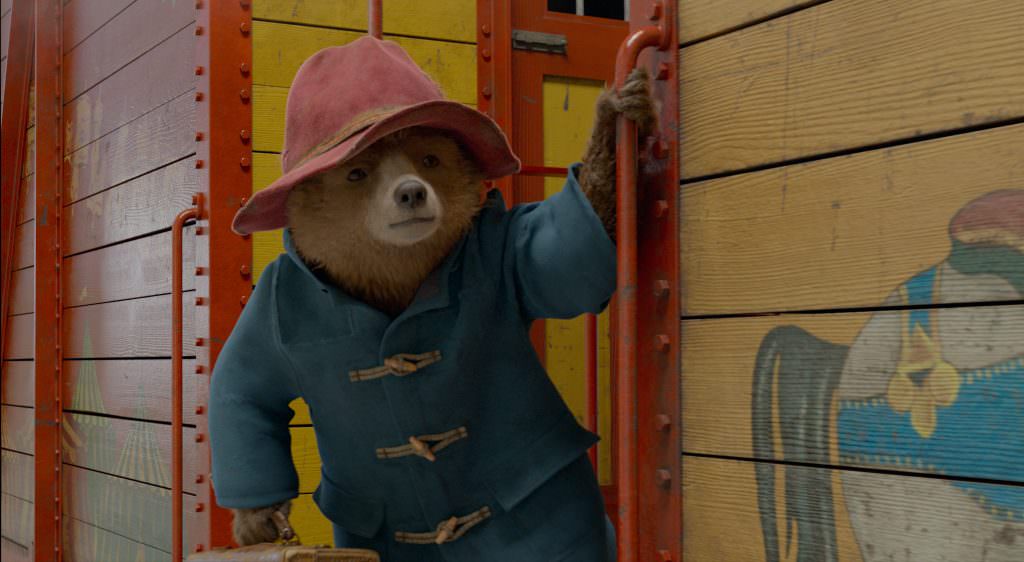 Paddington, who prides himself on diligent hygiene, is certified as the freshest bear in town. Paddington 2, to be exact, has earned a 100% rating on Rotten Tomatoes with nearly 200 ratings. Only four films have passed the test of getting over 100 positive reviews, so this is indeed a big accomplishment for a bear.

Paddington 2 falls more than 15 years after the last family film to earn the prestigious title. Toy Story 2 that introduced the popular cowgirl, Jessie (Joan Cusack), first snagged the honor in 1999. The only other titles to join the ranks are Man on Wire and Things to Come.

Ever humble, Paddington wouldn’t make a fuss about the score, but the film’s Twitter page did note that it’s receiving critical praise.

Critics are praising the absolute joy of #Paddington2, now playing in theaters! pic.twitter.com/JRuNFxIGCg

San Diego Reader critic Matthew Lickona said, “It may be difficult to find a review of director and co-writer Paul King’s followup to [Paddington] that does not employ some form of the word “charming.” This is right and just, and the achievement is surely harder than the devoted cast makes it look.”

NPR’s Andrew Lapin adorably praised, “This bear is constantly striving to earn the approval of the humans in his life. One day, maybe we can all be worthy of his.”

Paddington 2 is in theaters now and comes to Blu-Ray and DVD on March 12.