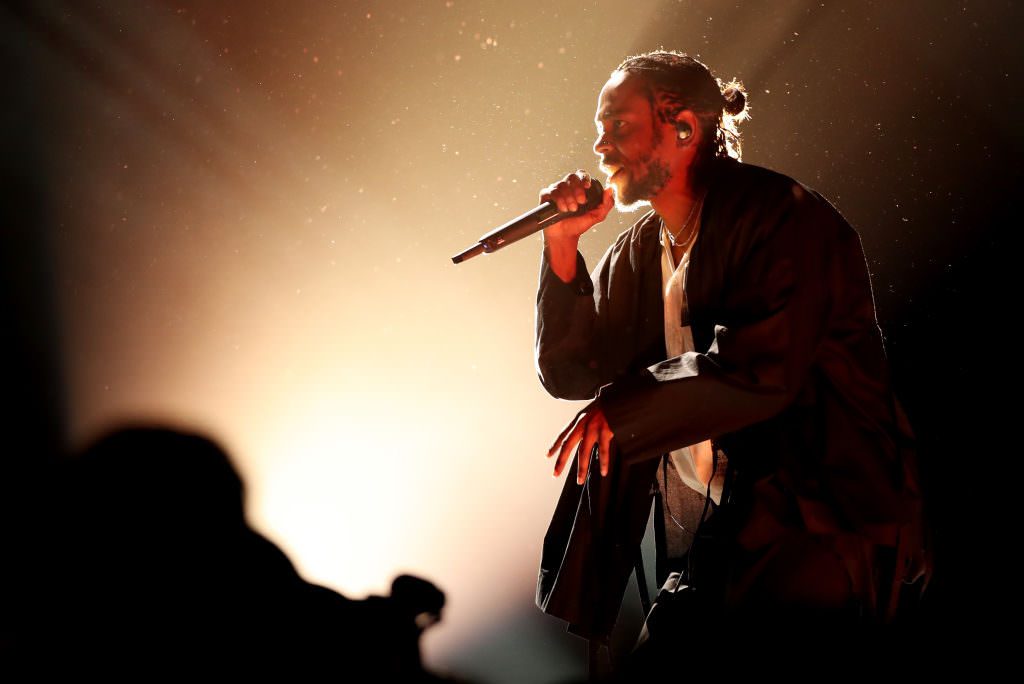 For this reason and many others, the film world was understandably thrilled when word got out that Lamar would be masterminding “Black Panther: The Album,” the soundtrack for Ryan Coogler’s upcoming Marvel film. The L.A. based phenomenon had been chosen by Coogler specifically. The album comes out on February 9, a week before the film’s February 16 premiere. Early word on Black Panther is, to put it mildly, extremely promising. Now we’ve learned who will be joining Lamar on the soundtrack, and it’s an appropriately stellar list of artists for one of the year’s most hotly anticipated films.

“The magnitude of this film showcases a great marriage of art and culture,” Lamar said in a release at the time of the announcement. “I’m truly honored to contribute my knowledge of producing sound and writing music alongside Ryan and Marvel’s vision.”

The artists on Lamar’s Black Panther soundtrack include Future, Vince Staples, James Blake and The Weekend. Lamar himself is featured on five of the album’s 14 songs. The soundtrack boasts such a great, wide range of talent, with an eye towards African artists. Black Panther is based on the fictional African nation of Wakanda, and was created by artists like Coogler, costume designer Ruth E. Carter and production designer Hannah Beachler who did extensive research into African culture. For Lamar’s soundtrack, South African artists featured on the album include Babes Wodumo, Reason and Yugen Blakrok.

As The Washington Post points out, Lamar performed a few verses of his Black Panther song “King’s Dead” at last Sunday’s Grammys with Jay Rock, and he already released his collaboration with SZA, “All the Stars,” earlier this month. Both hint at a soundtrack that will be in lockstep with a film that’s being hailed as one of the best Marvel’s ever made, yet one that stands apart from the last decade’s worth of their movies.

“Black Panther: The Album” is likely going to be a hit, much like the film. Here’s the full tracklist: