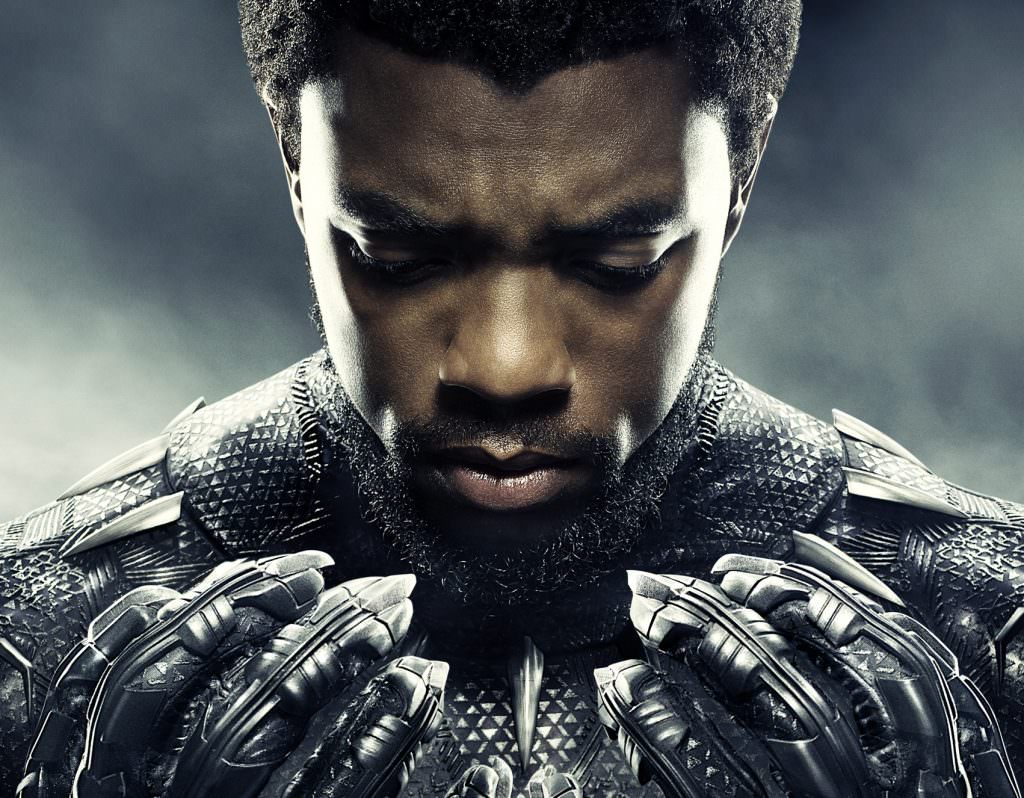 If you thought that Ryan Coogler’s Black Panther was done giving you reasons to count the days down until its’ premiere, here’s yet one more—seven-time Grammy winner and all around hip hop icon Kendrick Lamar is teaming up with Top Dawg Entertainment CEO Anthony “Top Dawg” Tiffith to produce and curate the Black Panther soundtrack. Their collaboration, “Black Panther: The Album” will feature music from and inspired by the movie. One of those songs, Lamar’s collaboration with SZA called “All the Stars” was released yesterday. Have a listen:

Coogler picked Lamar himself, and had this to say in a press release:

“I am honored to be working with such an incredible artist whose work has been so inspirational, and whose artistic themes align with those we explore in the film. I can’t wait for the world to hear what Kendrick and TDE have in store.”

The soundtrack is due out a week before the film’s release, on February 9. A press release from Marvel states that this is the “first time in Marvel Cinematic Universe history that Marvel Studios will integrate multiple original recordings created specifically for the film.”

The love is being felt all around in this blockbuster union of musical and film talent. Lamar had this to say about working on the soundtrack: “Marvel Studios’ Black Panther is amazing, from its cast to its director” Lamar said. “The magnitude of this film showcases a great marriage of art and culture. I’m truly honored to contribute my knowledge of producing sound and writing music alongside Ryan and Marvel’s vision.”