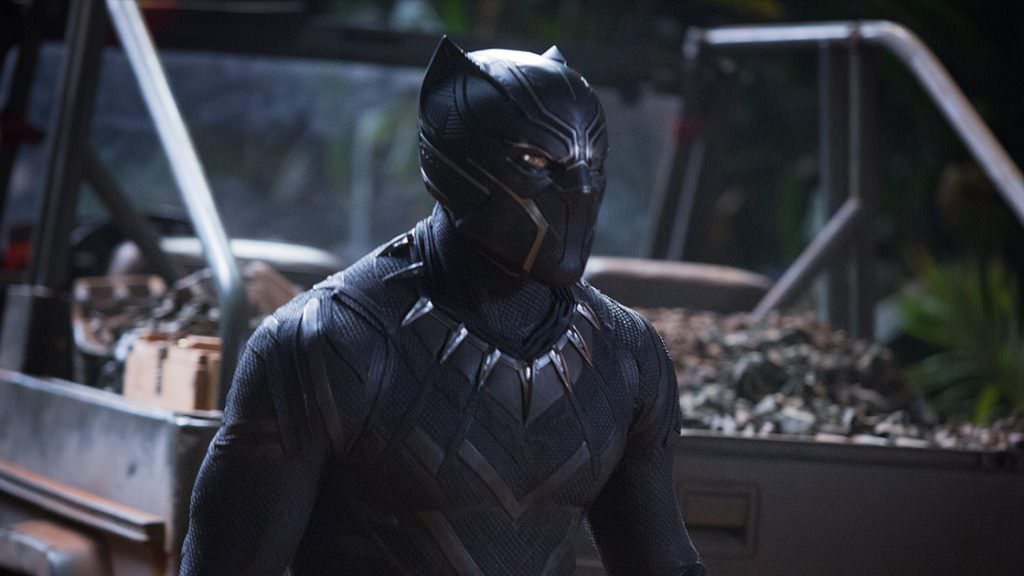 The long wait for Marvel’s Black Panther is almost over, and every teaser they release is more exciting than the last. The 60th Annual Grammy Awards were filled with exciting performances and surprising moments. Among them was a 30-second TV spot for Black Panther. We got a really good look at the Black Panther’s high tech super suit, more closeups of the amazing Wakandan technology, and a crazy shot of that car chase sequence where T’Challa (Chadwick Boseman) is barely hanging on.

Although short, the spot is action packed and leaves viewers even more anxious for the February release. The spot opens with the ominous voice of Forrest Whittaker’s character, Zuri warning, “A war is coming.” T’Challa takes on multiple armed men with incredible ease and appears to have a super cool forcefield technology at his disposal. He is going to be one monarch that will be difficult to take down, though many will try.

Nakia (Lupita Nyong’o) and Okoye (Danai Gurira), show off their skills as members of the Dora Milaje, the elite all-female personal guards of T’Challa. Both demonstrate their impressive combat skills as they strike down their enemies. The clip also features a preview of what that an intense hand-to-hand fight between T’Challa and his rival, Erik Killmonger (Michael B. Jordan).

Aside from the action the spot features stunning, colorful visuals and a remix of Kendrick Lamar’s All The Stars featuring SZA. Lamar is, of course, producing the movie’s soundtrack. Everything we’ve seen so far has already blown away our expectations. We can’t wait to see the full film from Ryan Coogler and his incredible team that includes Oscar nominated cinematographer Rachel Morrison, costume designer Ruth E. Carter, and production designer Hannah Beachler.

Marvel’s Black Panther premieres in theaters February 16. Tickets are available for purchase now, but hurry. Many early showings are already sold out.