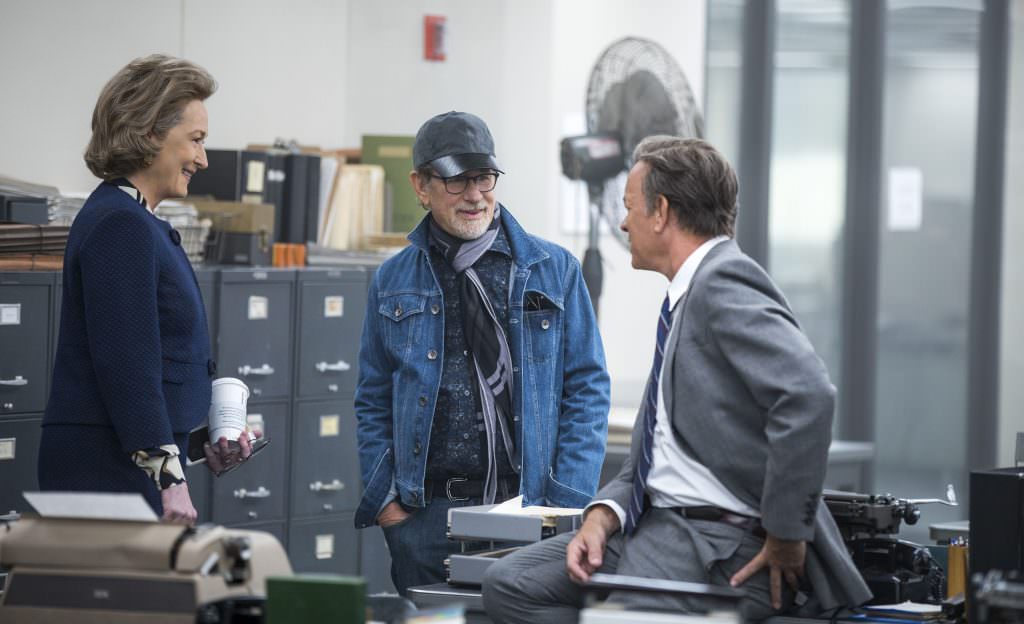 How Steven Spielberg Drives the Tension With Sound

Audiences often believe they most clearly recall what they see in a scene, but brilliant sound design will force you to see what’s most important. Steven Spielberg, and his sound design team, are masters of this. From sci-fi fantasies like E.T. and Jurassic Park to thrillers like Munich and The Post, the sound is always immensely descriptive and satisfying.

When we spoke with sound designer Gary Rydstrom about the tension he created for The Post, it was striking how intricate each detail was. Beyond the exact ringing of the typewriters and clicking of the landline phones, Rydstrom had to compile more than 50 layers of sound to capture the mood just right. The Oscar winning designer credited Spielberg’s vision for helping him strike the right tone.

“With some filmmakers, it can be a struggle to figure out what a movie wants you to do for it, whereas Steven’s movies are old fashioned in way he makes the characters and the story very clear,” Rydstrom said. “With him, I don’t go off on tangents or experiment. And when I play Steven stuff, he’s a great reactor, honest, direct, quick about both the things he loves and the things that he doesn’t like. And Steven’s always very clear about his intentions.”

If you want to see the principles for yourself, YouTube user NerdWriter1 perfectly illustrates the dynamics that sound can create. Using a scene from Munich, he walks through one of the movie’s most intense scenes and excellently illustrates the power of sound. The sound almost acts like a highlighter over the important action. Amazingly, our eyes are drawn to the thing we’re hearing. It also provides perspective as far as exactly who is the main focus of the action. Most of all, sound drives the tension, and you realize you could actually understand the scene with your eyes closed.

Take a look and a listen to the really insightful and educational video. If you’re a filmmaker, it’s a great lesson in the power of sound. If you’re a fan of film, you’ll never hear movies the same way again.