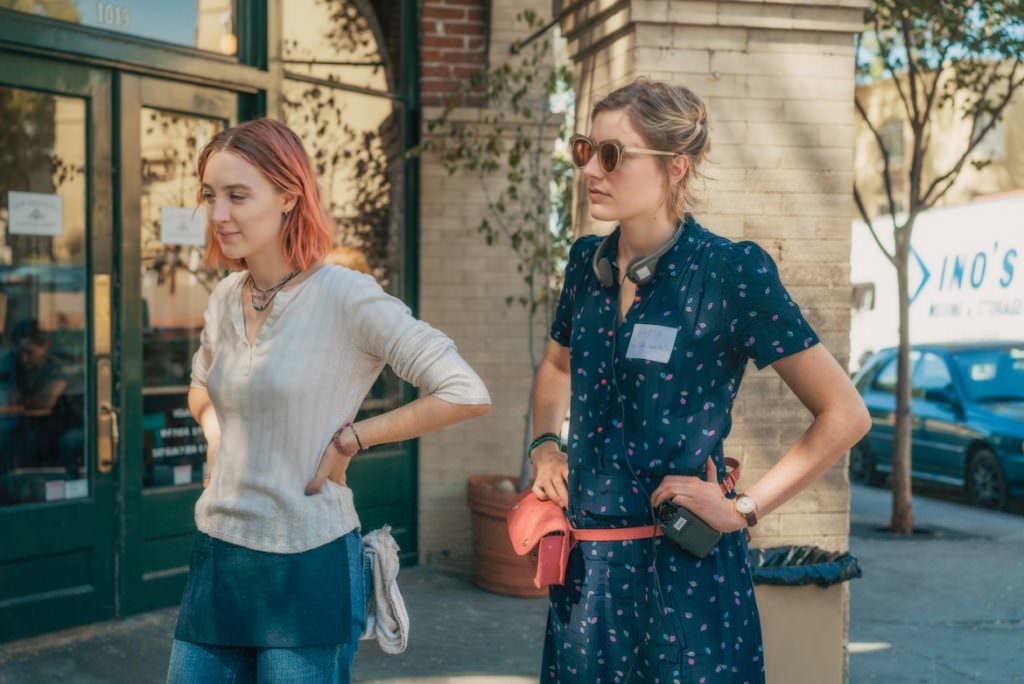 Greta Gerwig’s career has been driven by her fearlessness. She became one of the pioneers of the improvisational movement, mumblecore – a term she told CBS Sunday Morning she hates. Her acting, however, was something we all fell in love with. After roles in films like Frances Ha and Jackie, we were thrilled when she boldly stepped into directing, and her debut was a delight. A new featurette exclusive to Vimeo takes audiences behind the scenes of Gerwig’s directing method.

Lady Bird was so tender, smart, and well executed, it was a marvel that it came from a first time director. Gerwig is surely on the short list of Oscar nominees and the movie won a best film category at the Golden Globes.

Gerwig, however, humbly notes that she was learning along the way. If Gerwig was anxious about the role, she didn’t show it. Behind the scenes footage shows Gerwig relaxed and engaged with all of the cast. Her scenes and direction appear to be extremely intimate, and everyone looked fully engaged. Back in October, Gerwig shared with us how she had really learned on set.

“I really had always wanted to be a writer-director and, because I didn’t go to film school, I used all these learning-by-doing moments and watching on other sets,” Gerwig said. “I think it was when I really finished the draft to this film that I thought, “It’s time and this is the one. I have more to learn but I am going to learn by doing rather than by not doing.”

In the video with cast interviews, the film’s actors cannot sing her praises loudly enough. “There’s a certain privilege and luxury in working with directors who act,” Timothée Chalamet said. “There’s such a specific tonality to what Greta wanted. A comedic realism that serves realism first and comedy second.”

It wasn’t just the cast that Gerwig really connected with. Cinematographer Sam Levy previously shared with us Gerwig’s detailed direction. “Greta at one point told me the mother’s actions should be mimicked by her daughter in front of the camera as much as possible,” Levy said. “So when the mother drove around Sacramento early in the movie, that needed to match up later when Lady Bird drives through Sacramento after she gets her license. I wrote that down in the shot list: ‘Make sure the driving scenes match up.’ Those are the kinds of little things that make Greta such a brilliant filmmaker.”

We’re thrilled that Gerwig’s first attempt nailed it so that we will get to see more of her work. The video is really inspiring to see that the most important part of making a film is to go for it. Gerwig had a vision and passion and everything fell into place from there, and we’re so glad it did.

Featured image: Saorise Ronana and Greta Gerwig on the set of Lady Bird. Photo by Merie Wallace, courtesy of A24