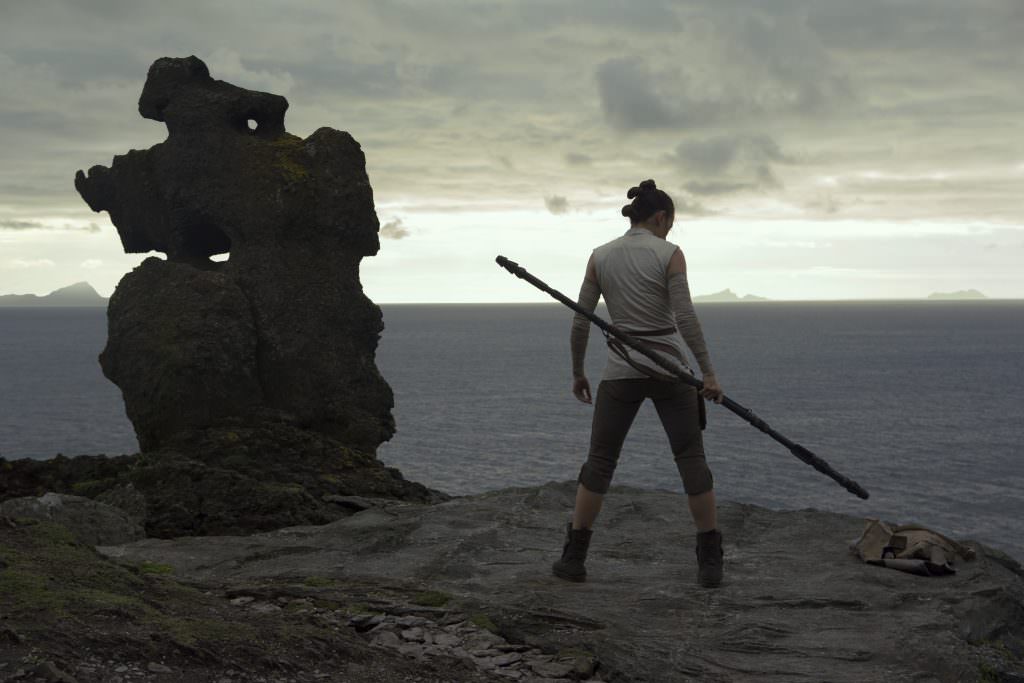 Now that the long wait for Star Wars: The Last Jedi has ended and our curiosity over Luke and Snoke has been satisfied, there’s only one logical thing to do next. Begin obsessing over every hint, detail, and rumor about Episode IX. The far, far away galaxy where Star Wars takes place is home to extremely diverse landscape, from Tatooine, filmed in Tunisia, and Hoth, filmed in Norway, while Skelling Michael in Ireland was the stand in for Luke’s remote hideout of Ahch-To in The Last Jedi. Filming locations can definitely give us some clues about the upcoming movie.

Scottish news source the Daily Record reports that the country will be home to an upcoming Star Wars film. The publication claims that famous terrain named Rest and Be Thankful will be among the filming locations for the recently announced Rian Johnson Star Wars trilogy. This seems like a long shot as the project was just announced and Johnson has barely begun work. Location scouting is unlikely to occur until much later in production. The staggering views and beautiful landscape could, however, be a location for Episode IX. The third in the modern trilogy is set for a December 2019 release.

Also of interest for the Episode IX plot is whether or not the saga over Rey’s parentage is actually done. [SPOILER ALERT for the five of you who haven’t seen The Last Jedi]

It was interesting to learn that Rey may descend from a normal bloodline, and not a Jedi legacy. In considering the source, however, we aren’t so sure that it’s the truth. Rey’s curiosity over her long lost family is her most vulnerable weakness, and Kylo Ren was surely quick to exploit that, either by telling her the brutal truth, or, by lying.

Director Rian Johnson told The Huffington Post there is room for more of the story to develop. We got very little information, so there’s definitely room for a more compassionate side to the story. All Ren tells her is that her parents were junk traders who sold little Rey off for drinking money. Rey’s backstory could really develop into anything, and considering she’s so interested in it makes us more curious as well.

“Anything’s still open, and I’m not writing the next film. [J.J. Abrams and Chris Terrio] are doing it,” Johnson told HuffPo. “The easy thing would be, ‘Yes, your parents are so and so and here’s your place in the world. There you go.’ The hardest thing she could hear would be […] ‘No, you’re not going to get the answer. This is not going to define you. You’re going to have to find your own place in this world. Kylo is going to use that even as leverage to try and make you feel insecure, and you’re going to have to stand on your own two feet.’”

Whether or not Rey’s parents are redeemed, it’s a bold choice to make her origins more obscure. That gives us hope for the stable boy on Canto Bight and others who could pick up Jedi skills without inheriting them. May the force be with anyone, anywhere, anytime.