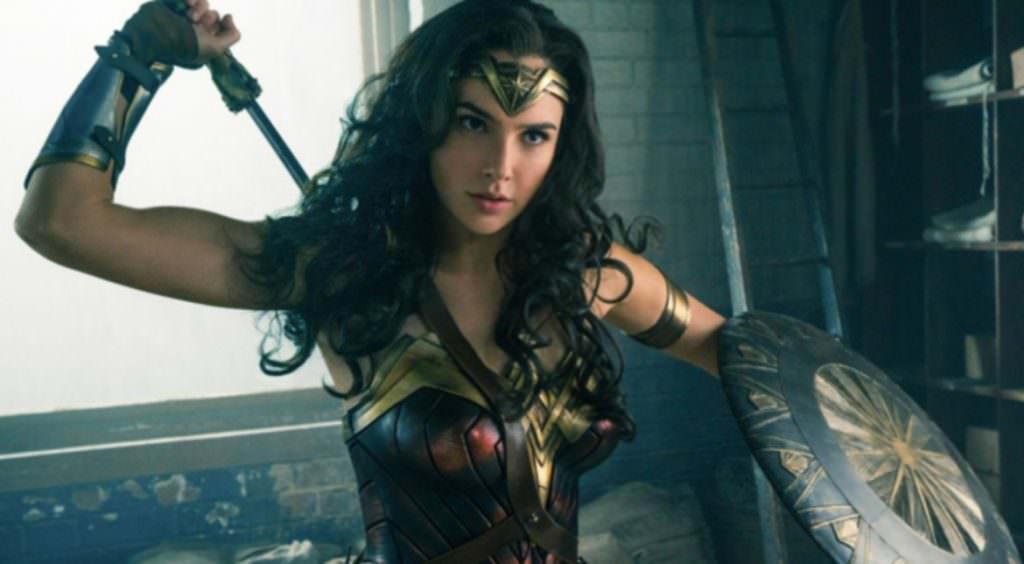 Wonder Woman was exactly who we needed, exactly when we needed her, and she reframed the landscape among a crowded superhero genre. Director Patty Jenkins and her team brought to life a leading character who could feel love, fury, compassion and power in equal parts. Diana Prince and Steve Trevor’s relationship was a romance of equals (well, sort of—Diana was willing to treat him as an equal) that was charming, tender, passionate and heartbreaking. Her combat skills impressed but never defeminized her. The filmmaking team took Diana Prince seriously without condescending.  It was a skillful balancing act that fans feared might never be done, but it earned Wonder Woman a spot among AFI’s Top Movies of 2017.

The cast and crew now turn their eyes to the 2018 Academy Awards race, which has been a tricky field for superhero films to enter. Heath Ledger’s gold standard performance as The Joker in The Dark Knight earned him a posthumous Oscar, but Wonder Woman may be the first to slide into contention as a film where the hero outshines the villain. Cinematographer Matt Jensen drew a literal line between the light and dark of mystical oasis Themyscira and WWI era London, setting the stage for Diana’s goodness to illuminate an embattled Europe.

“That was a very conscious decision,” Jensen said. “I think it was very important in order to understand Diana’s character and I really wanted to contrast the two environments. Themyscira is essentially paradise and it’s an older civilization that has developed differently than the world of man. They were very much in concert with nature and had harnessed water and phosphorescent to provide lighting. We really wanted you to feel that environment and the color palette is very full where you’re seeing all the ranges of color.”

Wonder Woman’s origin story is set a century ago, but the film felt strikingly relevant and modern. The beautiful costume design and set production placed us in another time, but the story completely enveloped the audience. Jensen was tasked with setting the tone that brought the story to life without feeling dated.

“We were making a period movie and we were constantly trying to find our way into the period, but also knowing that we had this very modern idea of a superhero,” Jensen explained. “The period was almost taking a back seat to the color palette and the techniques that we were employing which were all the ways in which you move the camera. Crane shots, visual effects, stunts, all those things were very much made in the style you would make a movie today. We tended to air towards more saturated colors and very clean compositions. We weren’t manipulating the film in its color grade so it looked like an old photograph.”

One of the movie’s strengths is the comedic relief that is skillfully timed by the cast. Diana lived a sheltered life on an isolated island, but she’s extremely sharp. As she travels from her homeland to London with Steve, she brings an unbiased opinion of Western culture that is endearing. Steve welcomes her to London during the industrial boom and she immediately replies, “It’s hideous.” Jensen explained the historical basis for the contrast from Diana’s ocean side town.

“The Amazons have really bronzy, healthy skin tones and the sky is wonderfully blue and the sea is very cyan and the grass is green,” Jensen said. “Once she gets to the man’s world it’s very mechanized. London and a lot of Europe was burning coal for power. A lot of reference photos or paintings we were taking a look at portrayed the sky as almost black, even during the day. We ended up shooting in a lot of overcast light and we skewed to this cool blue color to emphasize the feeling of winter. It tramples on the color palette so that you don’t have the full range you do on Themyscira. It’s supposed to be ugly.” 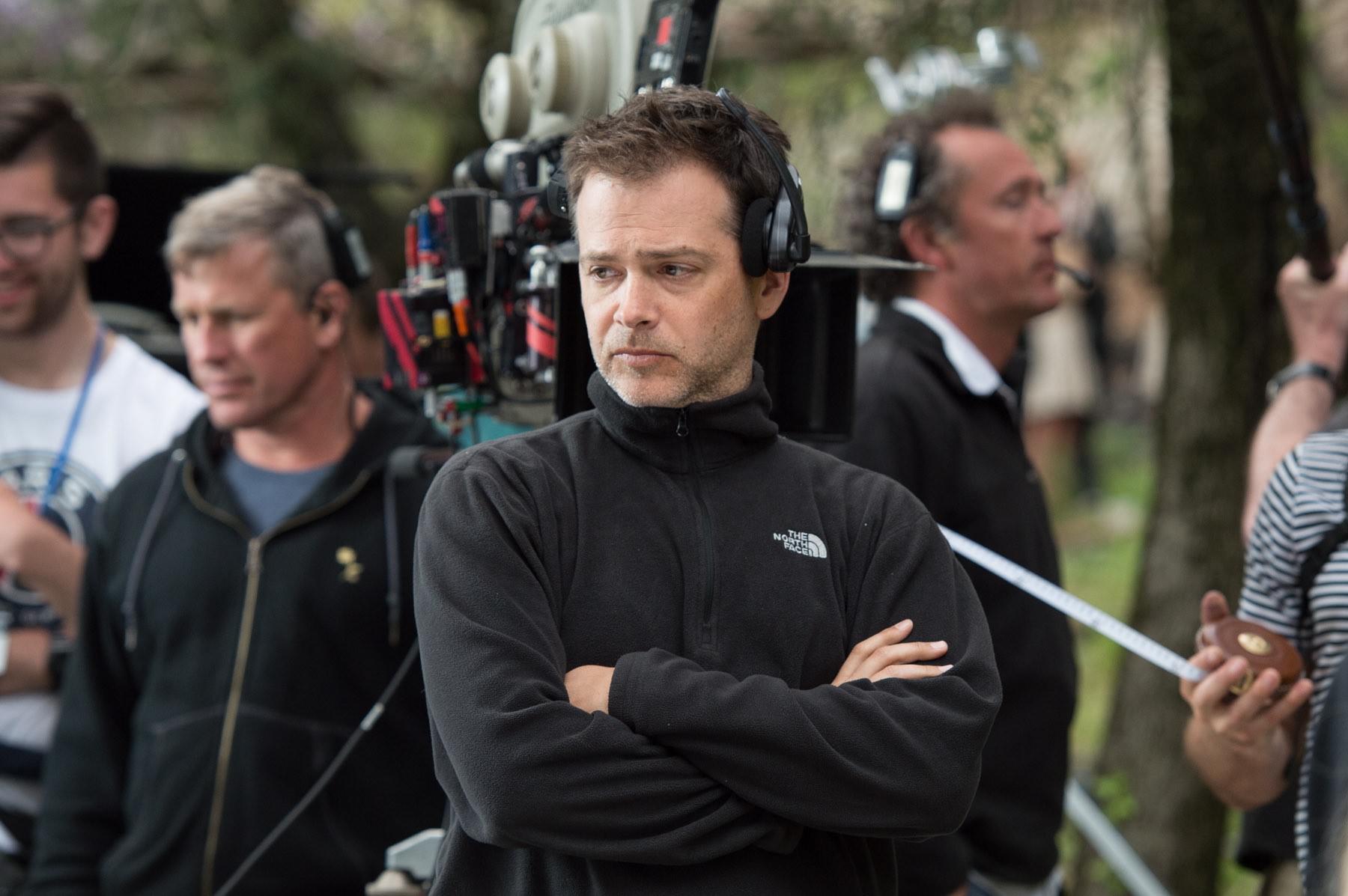 The Amazons are natural warriors and Diana has been well trained, despite the objections of her royal mother. The potential of Diana’s power is revealed in her training on Themyscira, but it isn’t until she reaches Europe that we see her full abilities unleashed. Wonder Woman’s fight sequences are highly stylized and we become immersed in every high kick and bullet block she throws. Action films can run the risk of favoring style over substance, but Jensen says his training on Game of Thrones and working with Jenkins has taught him how to lead with the story.

“I’ve been blessed to work with not only the creators of Game of Thrones, but also Patty who share a similar sensibility that action works when the audience cares about the character and feels that the characters are in danger or feels the thrill of their escape or are terrified by their near defeat,” Jensen said. “The danger with action is that you are so busy trying to out cool another movie or something that has already been done before that you lose sight of why you are viewing the action in the first place, which is to tell a story and feel something for the characters. It tells me where the camera is supposed to be if I know what the character is going through. As in the case of Wonder Woman, Diana is trained as a warrior and she is learning how to use her ability throughout the course of the movie and she has this balletic grace to her. Patty always wanted to emphasis that, so we were always choosing techniques to emphasis her grace, her athleticism and let her lead us from point A to point B in the story. It wasn’t just action for action sake. It was about the development of her character.”

Diana’s beautiful stunts were often aided by visual effects in post-production. Even some of her weapons have to be drawn in like her golden Lasso of Truth. Jensen explained that these days can feel like you’re working blind compared to when the action is unfolding live. Although his end goal remains the same, Jensen’s work on action scene days can vary.

“Action does become far more technical,” Jensen said. “Because it usually involves stunts and visual effects, you almost have to take a leap of faith with some things because you are not shooting things that are in front of the lens. You have to be far more critical about what’s going to work and what doesn’t work. The greatest thing about shooting a dramatic scene is generally it is a couple of people in a room reading to one another. You can feel it looking through the lens if it’s working or not. That’s the joy of my job. The actors stand in the right position with the right light and they are looking at another actor you can feel the love or the hate in their eyes, you can see it.”

Working on set is often long and grueling and requires a great deal of patience. When done well, the end product betrays the amount of work that went into the two-hour final film. Jensen recalled a day on set when the magic of the movies took over and the set was exactly what fans romanticize about the industry.

“We were moving really fast, and essentially Wonder Woman is a road movie, so we were always moving around from set to set, location to location,” Jensen recalled. “But we had a few nights shooting Steve and Diana’s dance scene in the town of Veld. Those nights were pretty magical. Everything is in camera and it’s just them relating and it’s just their chemistry. Gal [Gadot] and Chris [Pine] are great in that scene. We actually had snow fall on them. It was a beautiful set and we had music playing over the loud speakers to get everyone in the mood. It really did feel like we were dropped into that time period and it was very magical. I think that was the only couple of days where I thought, ‘This is going to be great.’ Every other time I was sort of terrified.” 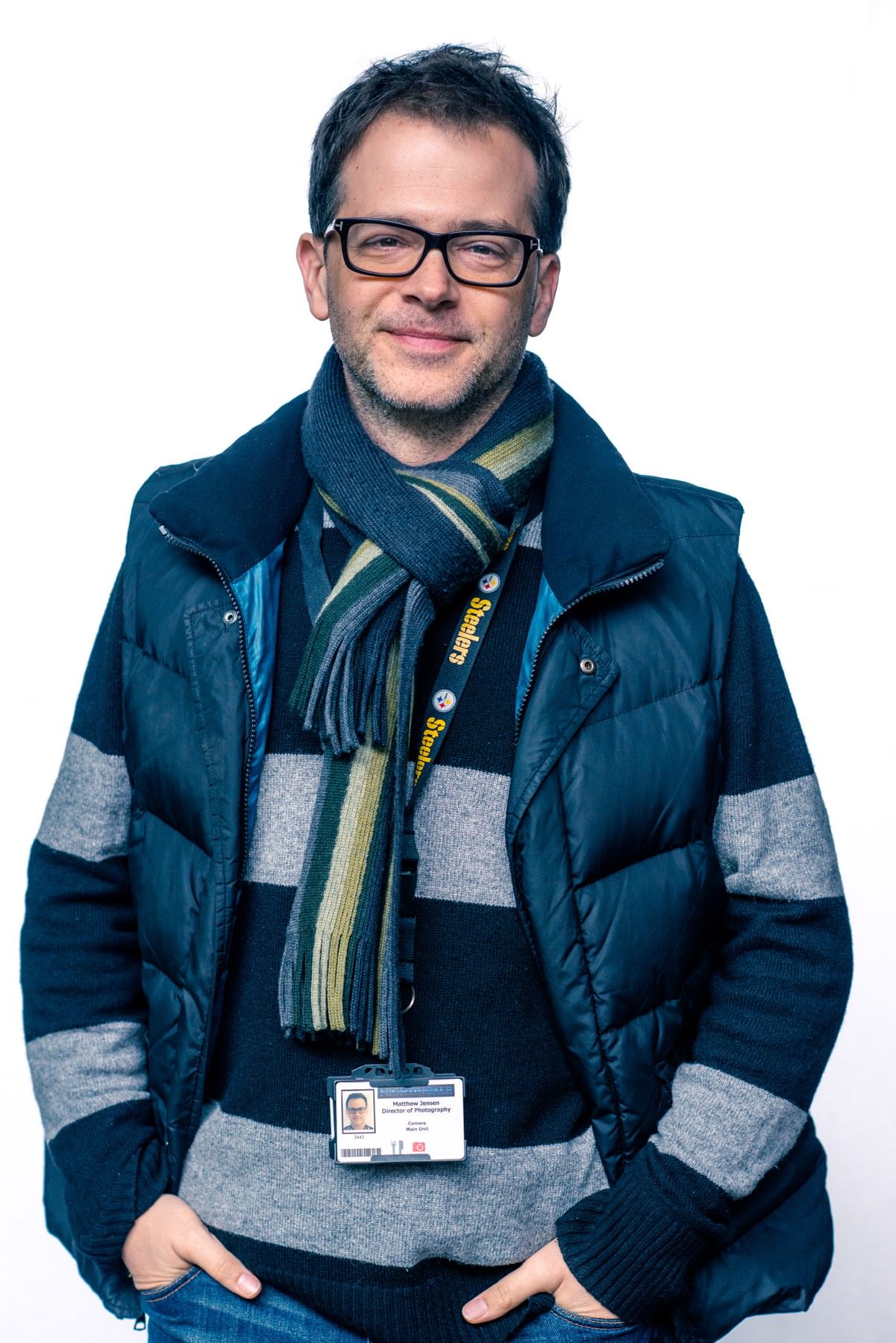 Despite high expectations bringing to life a beloved icon and incredible pressure over debuting the first solo movie for a female superhero, Wonder Woman triumphed. Jensen said it all came back to staying true to the character and telling the story fans wanted to see.

“I viewed it as an amazing opportunity that doesn’t come around that often, maybe only once in a career. To do the origin story of a beloved character from pop culture and to have the kind of resources, budget and attention to detail that a character like Wonder Woman deserves, I saw it as an amazing honor. I was a huge Batman and Superman fan when I was a kid and to know that I would be a part of a movie that would play a similar role, hopefully, in younger fans lives was just very thrilling.”