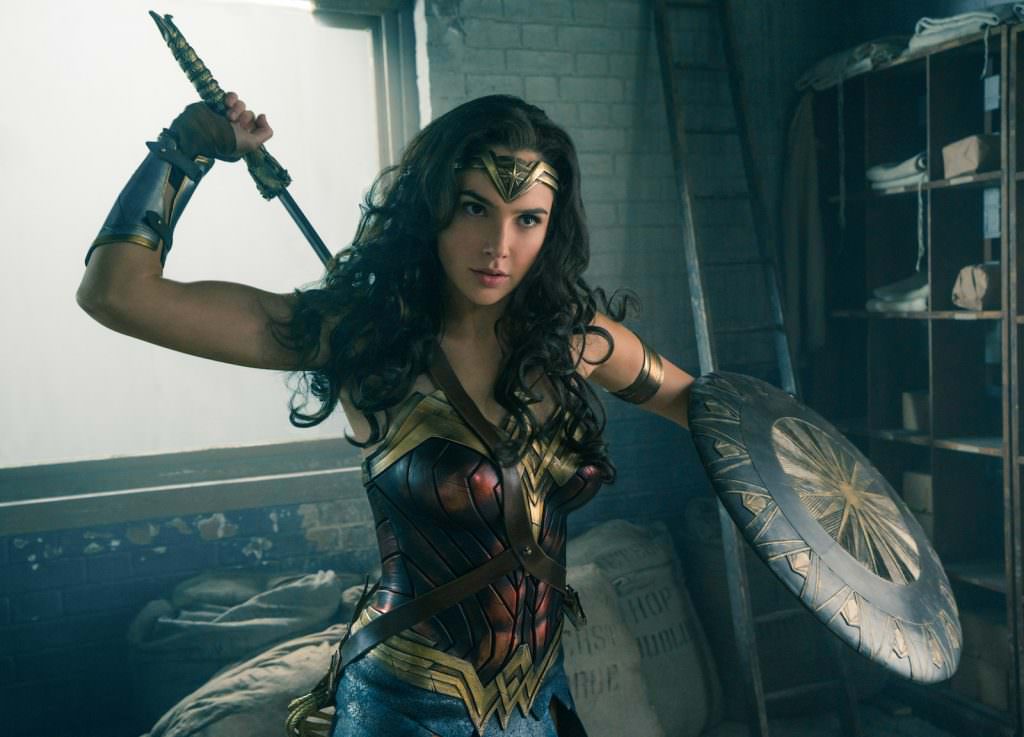 As award season is fast approaching, The American Film Institute has released their list of the year’s 10 best films and TV shows. Several films, like the comedic and heartfelt romantic comedy The Big Sick, and the thought-provoking horror/social thriller film Get Out are at the top of the list, both likely to be major contenders during this year’s award season. Amongst these coveted titles, the superhero blockbuster Wonder Woman has captured one of the top spots.

Wonder Woman defied boundaries as the first superhero movies to feature a woman as its central hero, and, a film that was placed in the capable hands of a female director, the great Patty Jenkins. It’s no small feat that Wonder Woman was both a critical and commercial smash hit, perfectly balancing the action packed adventure, comedy and romance. From Gal Gadot’s fierce performance as the titular hero, to the films stunning cinematography, Wonder Woman is the rare superhero movie (think Christopher Nolan’s The Dark Knight) that may turn its critical and commercial success into award seasons gold. This, of course, leaves us anxious to see what blockbuster hits will garner nominations from the Academy and other award ceremonies. At last year’s Golden Globes, Deadpool received two nominations for Best Picture for a Musical/ Comedy and for Ryan Reynolds as Best Lead Actor. This fact certainly leaves us hopeful that Wonder Woman, and maybe even the excellent Logan, have the potential to receive prestigious nominations this season. Also, although not a superhero film, we can’t forget Blade Runner 2049, which is considered to be a major contender for Roger Deakin’s imaginative neo-noir  cinematography, and the incredible work in costume, production and art design, and sound that made that film so unforgettable.

You can check out The American Film Institute’s full lists of the best in film and TV here.