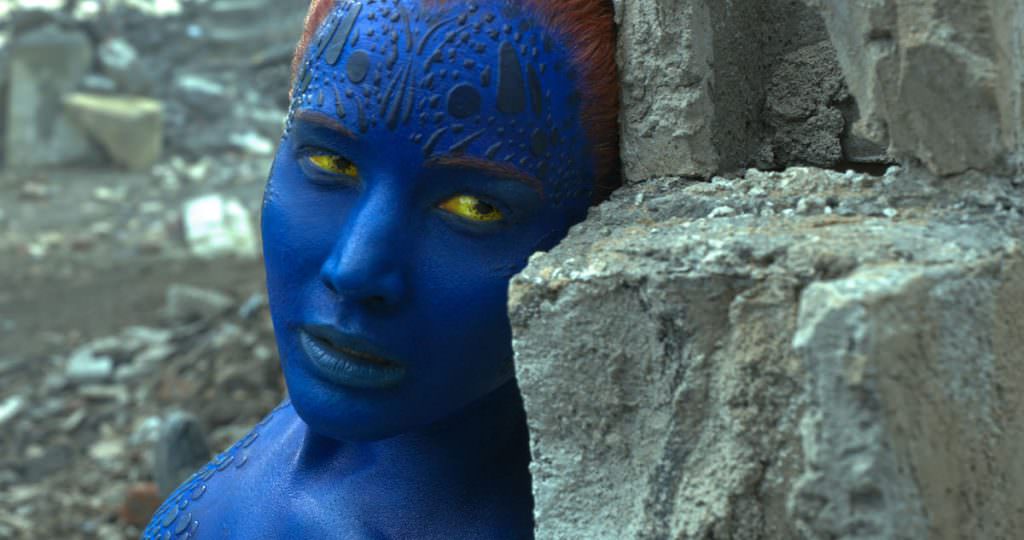 The X-Men are Returning to the Marvel Cinematic Universe

It’s official—Disney and Fox have settled on a rather large deal, to the tune of $52 billion, which gives the Mouse House all of 21st Century Fox’s film rights. What this means for viewers, especially for superhero fans, is that the Marvel Cinematic Universe just experienced a Big Bang—and we mean that in a good way.

While Fox will focus its energies on sports and news, Disney’s acquisition of their film rights returns some beloved Marvel properties to the MCU. Some of the most iconic superheroes on the planet, created by Marvel artists decades ago, have been under Fox ownership since the 90s, when Marvel had sold them the film rights to the X-Men, Deadpool and the Fantastic Four. These properties are now likely to be re-absorbed back into the Marvel Cinematic Universe, but this won’t happen overnight, so your dreams of an X-Men/Deadpool/Avengers super-film will need to wait—at least for a little while.

Fox had done some very good work recently on reinvigorating these properties—Logan was a critical and commercial smash, Deadpool is nudging the entire superhero genre into wild, NSFW directions, and The New Mutants, Josh Boone’s superhero/horror film, is due in April and has plenty of excitement around it. With Deadpool 2 due next June, and Simon Kinberg’s X-Men: Dark Phoenix out next November, there’s a lot of good stuff going on with these titles, it’ll be interesting to see how Marvel takes advantage of their prodigal superheroes and their exciting new directions.

Could a possibly X-Men/Avengers crossover lure Hugh Jackman into coming back as Wolverine? While the actor said the idea of Wolverine mixing it up with Captain America and the Hulk is intriguing, he has already gone on record saying Logan was his last time bearing the claws, and besides, he had quite the send-off in that film. Also, the MCU is about to enter a whole new phase, with Black Panther coming on February 4, 2018, and then the game-changing Avengers: Infinity War due May 4. They won’t simply start slotting in the likes of Deadpool, Mystique and Dr. Doom just because they can.

The important thing for viewers is now they can connect all these characters, which means, at some point, they most certainly will. Considering how thoughtfully Marvel has plotted the phases of the MCU, they will choose the most appropriate time and place to start mixing and matching their superhero assets. Perhaps only Professor X could peer inside Marvel president Kevin Feige’s head to tell us how this might come about.