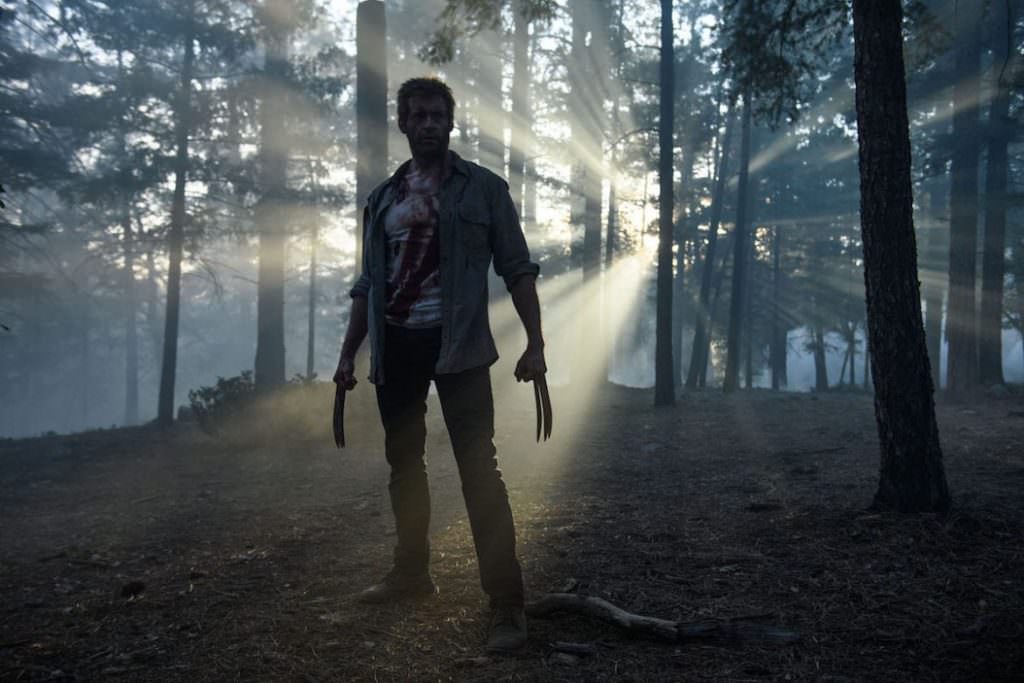 Hugh Jackman is currently on press tour for The Greatest Showman, in which he plays one of the biggest names in show business, P.T. Barnum. Jackman, an extremely versatile actor at home in everything from musicals to superhero films is arguably most famous for playing X-Men hero Wolverine. Over the last 17 years, Jackman has embodied the Canadian brute (with a big heart, however), and he’ll probably be answering questions about the role for the rest of his life. With Disney and Fox nearing a merger, the vast majority of the Marvel properties would come together under one umbrella. Properties like X-Men and Deadpool from Fox would be open to crossovers with Disney characters like the Avengers. Collider asked Jackman what he thought of the idea, and he had a glowing response.

Jackman has undisputedly said that he hung up the claws with his final Wolverine performance in Logan, but he still had some thoughts on the future of the role. “For the whole 17 years I kept thinking that would be so great,” Jackman said. “I would love to see, particularly, Iron Man and the Hulk and Wolverine together. And every time I saw an Avengers movie I could just see Wolverine in the middle of all of them like punching them all in the head.”

Because the two companies were separate entities for Jackman’s entire run as the character, he had written the idea off as a fantasy. “But it was like, ‘Oh well, that’s not gonna happen,’ and it was interesting just when I first saw that headline — it was just the possibility of it and who knows what’s gonna happen, obviously — I was like, “Hang on!” But I think, unfortunately, the ship has sailed for me, but for someone else I would like to see Wolverine in there.”

There are still a lot of questions about the future of the franchise that have yet to be answered, but we hope that there might be something to persuade Jackman to return to the role. Logan was a near perfect movie that set up X-23 to carry the baton, but that only left us wanting more. Here’s hoping we can get the best of both worlds.