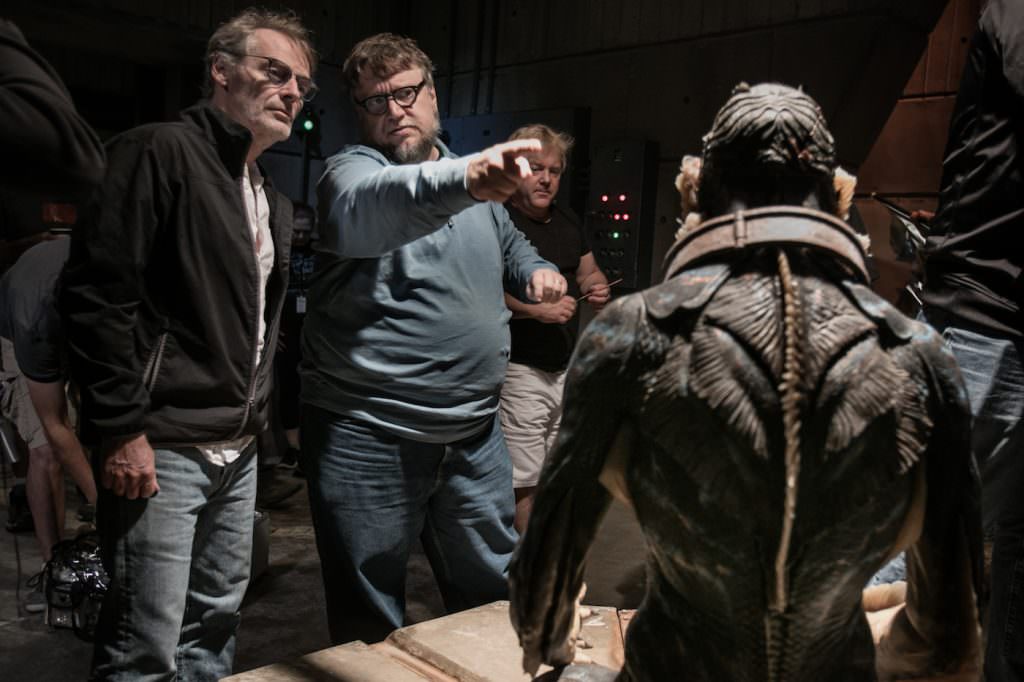 Cinematographer Dan Laustsen on The Shape of Water‘s Fluid Fable 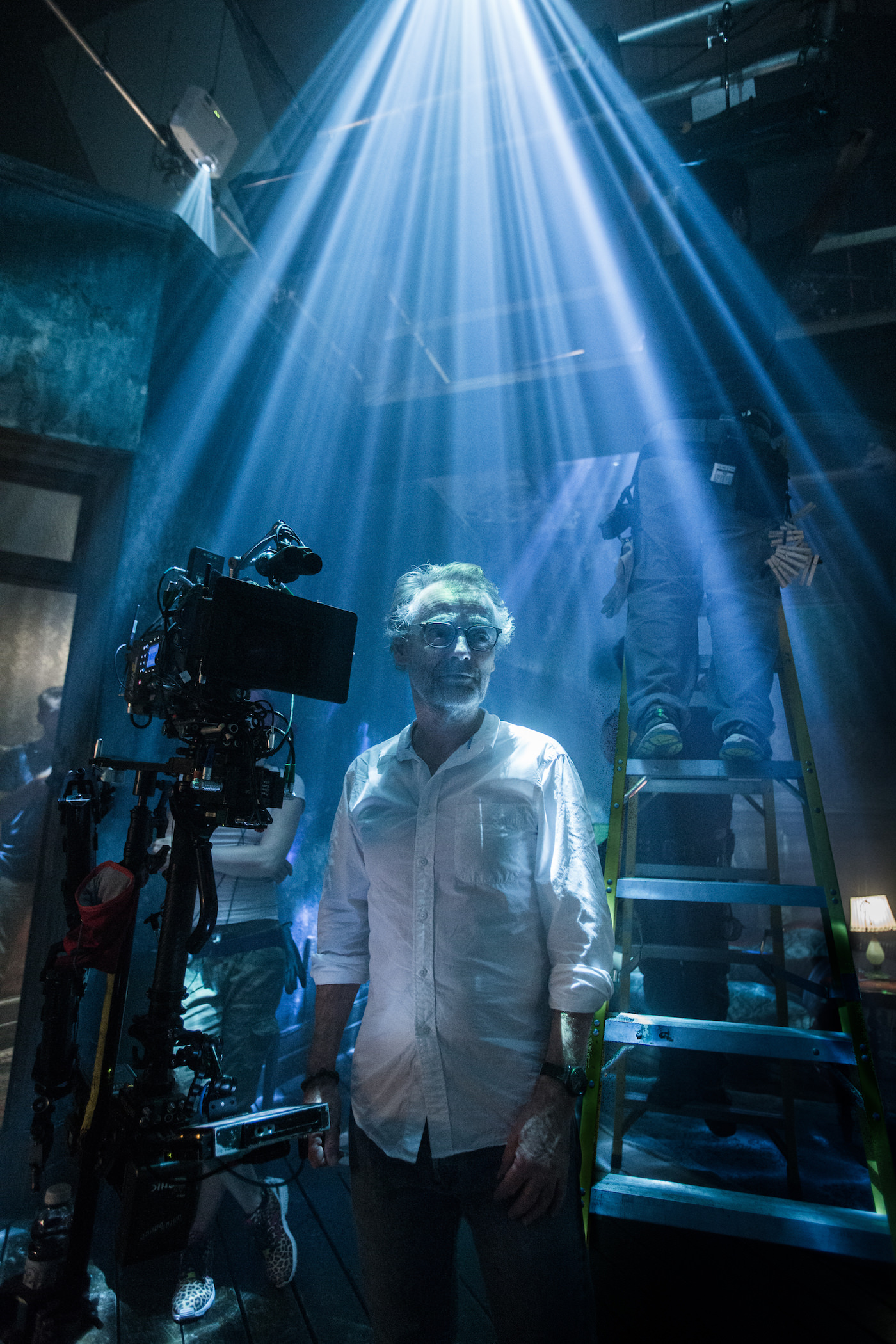 TAGSBest of 2017 Cinematographer The Shape of Water