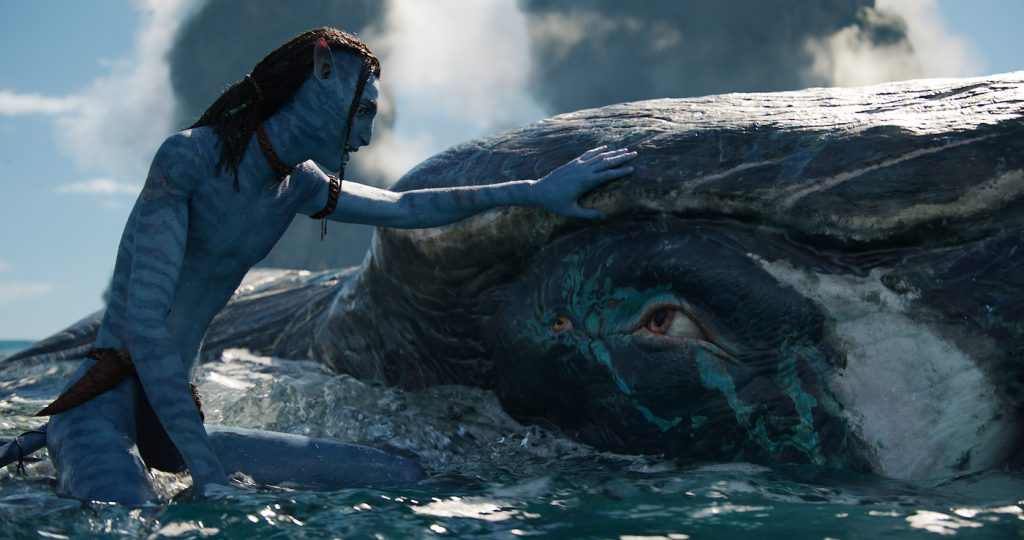 Cameron’s epic—he’s got three more if he gets to tell the entire Pandora saga—has been in theaters for four weeks. It’s pulled in $517 million domestically and $1.19 billion overseas. Internationally, it stands as the fifth highest-grossing movie ever, behind Cameron’s own Avatar, Avengers: Endgame, Cameron’s own Titanic, and Avengers: Infinity War.

Avatar: The Way of Water also surpassed Tom Cruise’s Top Gun: Maverick to become the highest-grossing film of 2022 and is close to catching the highest-grossing film of the pandemic era, 2021’s Spider-Man: No Way Home ($1.91 billion). If The Way of Water continues apace, it seems likely it will pass the $2 billion mark, a massive achievement anytime, but especially in pandemic times. If it does so, it would be only the fifth movie to pass that mark, along with Cameron’s original Avatar ($2.9 billion), Avengers: Endgame ($2.79 billion), Titanic ($2.2 billion), Star Wars: The Force Awakens ($2.069 billion), and Avengers: Infinity War ($2.04 billion).

With The Way of Water doing so well, it seems all but certain that Avatar 3, which Cameron has already shot, will be in theaters come Christmastime, 2024.