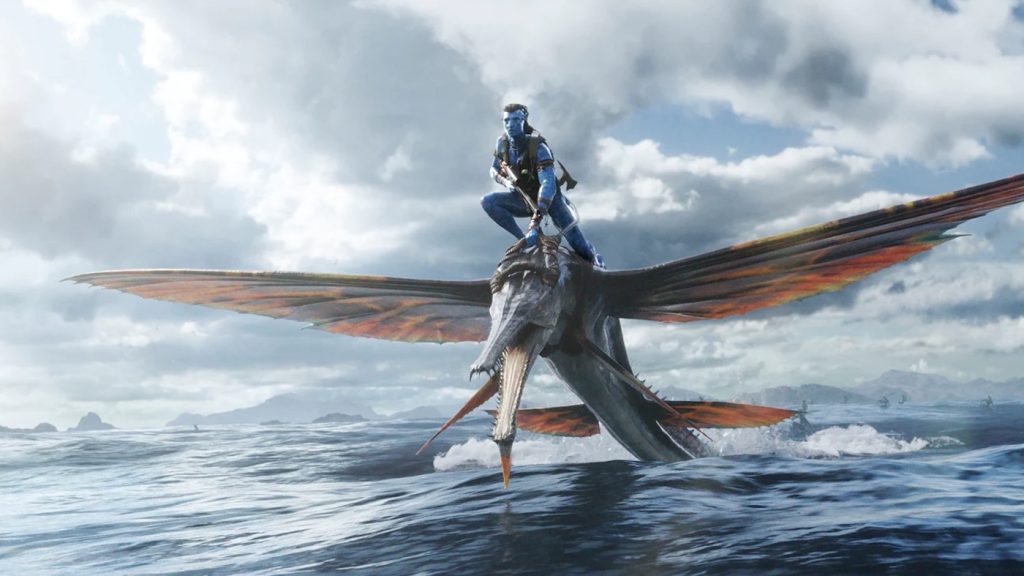 James Cameron’s long-awaited return to Pandora is tracking to make a monster splash in its opening weekend. Avatar: The Way of Water, riding high on a wave of good reviews and overwhelmingly positive reactions to its visual splendor, is looking to overtake Top Gun: Maverick, Jurassic World: Dominion, and The Batman for the biggest opening weekend. If current tracking holds, it could also become the largest global opening of the year, topping Doctor Strange in the Multiverse of Madness.

This shouldn’t be that surprising given Cameron’s track record and, specifically, his way with sequels. This is the guy who brought us Aliens and Terminator 2: Judgement Day. Yet, in the weeks and months (and years) leading up to his Avatar sequel, there was plenty of speculation about whether people still cared about the franchise, which debuted in world-beating fashion with the 2009 film but left, according to countless articles since, little cultural impact. Well—according to the most recent numbers, people are enthused about seeing The Way of Water in theaters this weekend. This is the kind of movie that demands to be seen on the biggest screen possible.

The Hollywood Reporter writes that, if current tracking is correct, The Way of Water should bring in between $150-$170 million and between $450-$550 globally. If it falls in the middle range of that global number, it will be the biggest global opening of the year. THR writes that one detail that could act as a potential brake on The Way of Water‘s success is the meaty running time of three hours and 12 minutes, which limits the number of showtimes. The caveat, however, is it’s not facing much competition.

The current leader in 2022 is Disney/Marvel’s Doctor Strange in the Multiverse of Madness, which pulled in $185 million domestically and $449 million worldwide on its opening weekend. As for the year’s other big openings, Way of Water would also best Paramount’s Tom Cruise-led blockbuster Top Gun: Maverick, which opened to $126.7 million domestically, Universal’s Jurassic World: Dominion, which nabbed $145 million, and Warner Bros. The Batman, which made $134 million.

It all points to what has become a common refrain since the initial reactions to Way of Water were so positive—never bet against James Cameron.