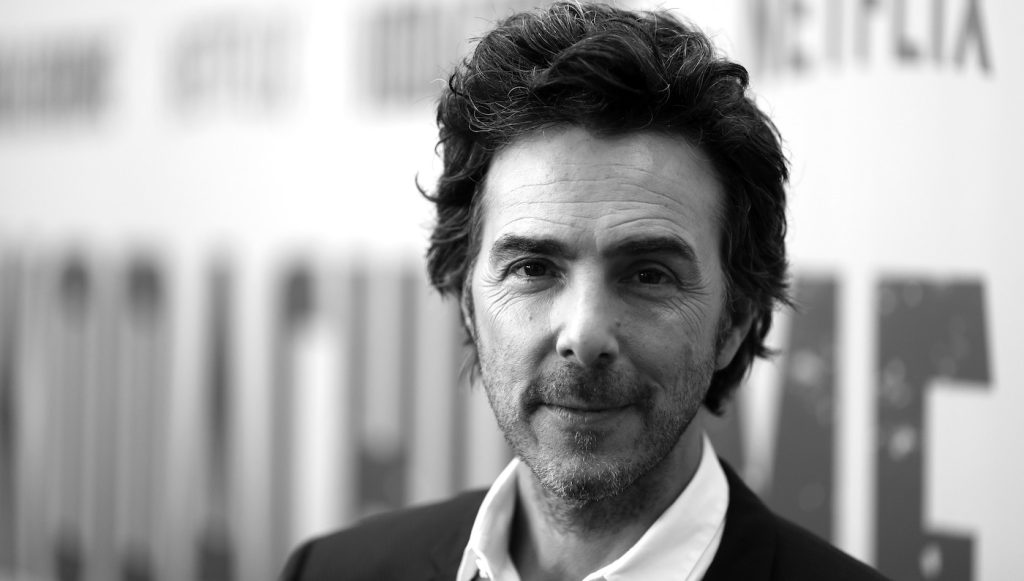 The immensely busy director Shawn Levy might be taking on his biggest film franchise yet. The helmer of the Night at the Museum franchise earlier in his career is already poised to direct Ryan Reynolds and Hugh Jackman in Deadpool 3, as Wade Wilson and Wolverine finally get to team up years after their, shall we say, unbeloved encounter in X-Men Origins: Wolverine (in that film, Reynolds’ Wade Wilson had his mouth sewn shut). Now, Deadline has reported that Levy is in talks to develop and direct a Star Wars film, which he’d start working on in earnest after he completes his work on Deadpool 3.

Levy’s a very busy man. Not only does he have Deadpool 3 on the horizon, but he’s also just now finishing work on an adaptation of Anthony Doerr’s best-selling novel All the Light We Cannot See for Netflix. This project is a 4-episode limited series, and Levy directed all four. Also at Netflix, Levy will be helming at least two episodes of Stranger Things’ final season (he’s also an executive producer on the series). Staying with the streamer for a second, Levy also worked with Reynolds for the Netflix film The Adam Project.

Meanwhile, at Disney, Levy doesn’t just have Deadpool 3 in the works but also a potential sequel to his hit action/comedy film Free Guy (again starring Reynolds). With his sights next set on a Star Wars film, he joins Taika Waititi, Patty Jenkins, and Sharmeen Obaid-Chinoy as premiere directors plotting their course to a galaxy far, far away.