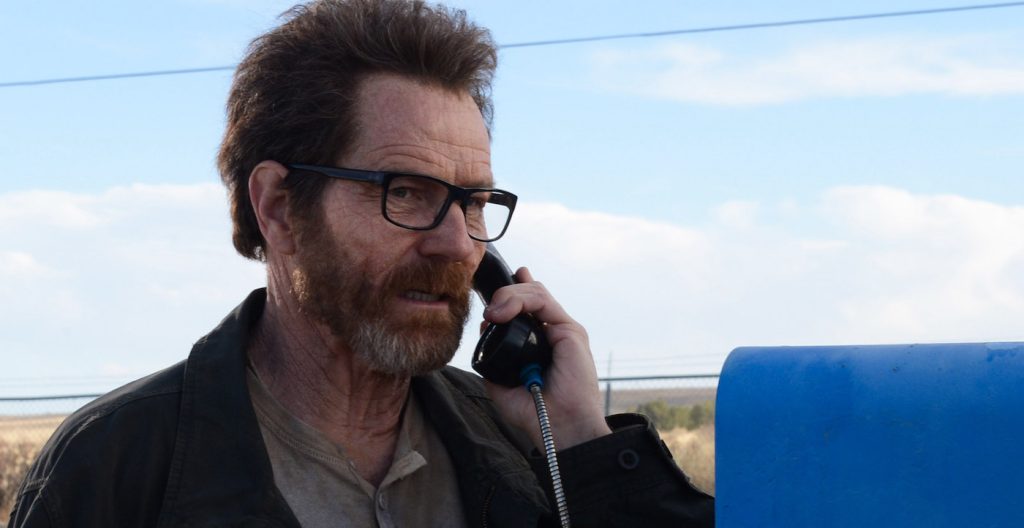 Terri Davies became the president of the Trusted Partner Network (TPN) this past February, and her role really couldn’t be more crucial. She was tapped to lead the Motion Picture Association (MPA)’s evolving TPN program into a flexible, multi-tiered model to better serve the vendor and content owner communities and align with the rapid changes in the film and television industry. This includes the introduction of cloud security assessments, overseeing the creation, publication, and ongoing management of MPA’s content security site and cloud best practices, as well as the operations of the assessor accreditation program. With Davies’s insight and leadership, the MPA published an updated version of the Best Practices that the MPA has been publishing for decades, which is the foundation for the Trusted Partner Network Program.

It’s a massive job in an industry that has been on the cutting edge of technological advances since its inception, which makes it particularly important for those working in entertainment to keep their data secure.

“These are things that you know as an individual,” Davies says. “These big companies who are working on content need to focus on the same things on a different scale. They need to educate their employees, but it still comes back to those individuals working for those companies. Do you have good education programs? Is your management well-trained in the event of an incident? Do you know what to do next? How do you escalate it? So it’s, you know, big, big, big stuff right down to the individual level. It’s a big matrix. Any vendor can take that assessment to determine their security preparedness and their compliance with the MPA best practices.”

To that end, on this final day of Cyber Security Awareness Month, we spoke to Davies about where we’re at now and what the future of Cyber Security in the evolving landscape of the entertainment industry looks like. This interview has been edited for length and clarity. You can also watch a condensed version of our conversation here:

Since 2004, when Cybersecurity Awareness Month first launched, it’s been very focused on helping individuals protect themselves online as threats to technology and confidential data become more commonplace. How do you view it today?

It’s incredibly important, and I think no matter whether you are working from home, a stay-at-home mom, or somebody working for the biggest corporation in the world, you have got to be aware and stay skeptical about keeping your information secure and keeping your company’s information secure. The biggest reason for breaches in our industry, the media and entertainment industry, as well as beyond, is individuals. It’s individuals not following protocol or not noticing something they should have. There are infamous examples of folders being found on networks called passwords, where well-meaning executive assistants have, you know, kept, had to keep their boss’s passwords. Hackers get hold of that, and you’ve given them the keys to the kingdom.

This is why we all have to do this cyber security training now that nobody really wants to do.

I think companies are getting much, much smarter now about how to educate, so it’s not something onerous that individuals are like, ‘Oh God, here comes another week’s worth of training.’  It’s really key points that you can keep top of mind. The focus this year is on things like stronger passwords and updating your software so you can patch it against vulnerabilities.

At The Credits, we obviously focus on the filmmakers and TV creators personally and how they create their films and series, but the work you do is connected in a profound way to theirs. I was hoping you could speak to that.

The creativity behind storytelling is just people, right? These are people that we all love so much, and we’re all passionate about the content they create. There’s a huge rise in fishing scams through text, which kind of feels personal to you, doesn’t it? Because it’s coming over text, and it’s on your phone rather than an official email to your official work email. But fishing is coming to you through text now, and they can get through that way if you just click on the wrong link. So I think it’s really about every individual in the entertainment industry understanding that we are one big ecosystem. We’re a big community of people who touch content from inception and ideation all the way through production, all the way down to distribution at the other end. And we’re all responsible for keeping that content secure.

And now that the post-production process can be done remotely across multiple countries, the way our creators protect themselves and their work seems even more crucial.

Yes. It’s a responsibility to the community at large because it just takes one chink in that huge supply chain all around the world as content is globalized. Everybody in that supply chain has to worry about their passwords, has to worry about phishing attacks, has to keep their software secure, and has to think about multifactor authentication and be okay with it and pay attention to the education that they’re given. If your company has a cyber security program, you have to watch it. For example, are you a Breaking Bad fan?

So you know how important those last two episodes are where we find out whether Walter White lives or dies. I was at Sony managing operations during that time, and it was really the first time we realized that we had to do more than just protect content. We had to protect a storyline. We had to protect the secret of whether Walter lives or dies, and we looked at all of the release schedules and all of the work we had to do to create a German dub track and a French dub track and Bulgarian subtitles, and so on. And I think we counted in the thousands of people who would know whether Walter White lived or died before its release, and that was in a controlled environment. That was people going into a studio and recording, or going into an editing bay and doing their editing, or working on ADR [automated dialogue replacement] in a controlled environment. It just takes, you know, a dad at a dinner table telling his teenage kid whether Walter White lives or dies and boom, it’s out. Again, it comes down to the individual, and this is much more than awareness of fishing and passwords. It’s that community of all of us responsible for caring for this precious thing that we’ve been given them that we’re working on and really understanding the consequences.

This is a great way to explain why people who love film and TV, which I’m going to go out on a limb and suggest is a fairly large segment of the global population, should care about this stuff.

Yup. I mean, think about the news that just broke with Ryan Reynolds and Hugh Jackman regarding Deadpool and Wolverine. How they kept a lid on that is beyond me. It was very impressive. But it must have been a very, very tight group who, again, understood the importance of the information, not just the data and the stuff that they were protecting, but the storyline of it.