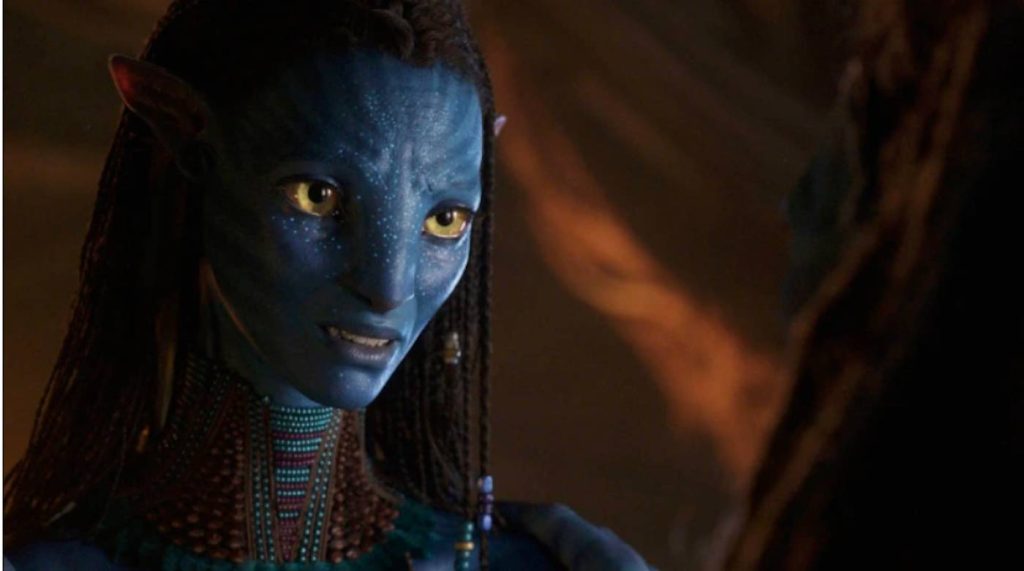 James Cameron is already in production on Avatar 4 (and Avatar 3, mind you), while the world awaits Avatar: The Way of Water, the second film in his epic, decades-in-the-making franchise. The planning alone for Cameron’s three-film follow-up to his 2009 smash hit is astonishing.

Cameron made the announcement at Disney’s D23 Expo, beaming in from New Zealand to give an update on the sweeping production of his Avatar films. Avatar: The Way of Water is currently in post-production, and Cameron told the D23 crowd it was going well and that the digital effects powerhouse Weta was doing “spectacular” work on the film. “I’m super excited to be finally finishing up movie two. I know everyone’s been waiting a long time. Hopefully, we’ll show something today, and you can decide if it’s been worth it.”

The director screened some 3D scenes for Avatar: The Way of Water, which revealed the Na’vi swimming on their majestic, perpetually in peril home planet of Pandora. The footage wasn’t all liquid tranquility, however. Cameron screened some battle scenes in the woods of Pandora, and the footage centered on the film’s theme of protecting one’s family and one’s home.

For more on the Avatar sequels, check out these stories: