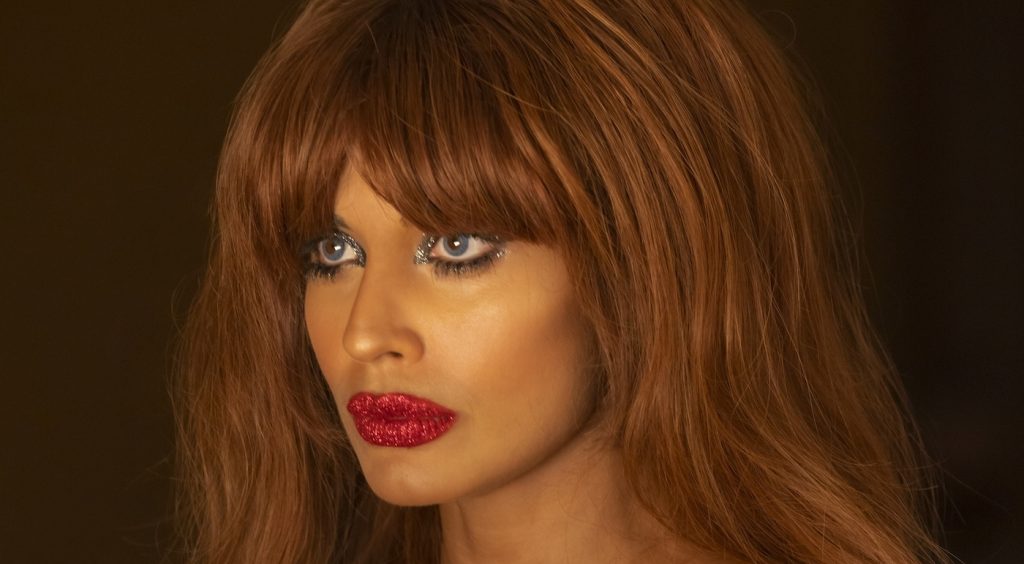 When Marvel Studios’ She-Hulk: Attorney at Law premieres on Disney+, we’ll get to see co-star Jameela Jamil in the juicy role of supervillain Titania, the nemesis of Jennifer Walters/She-Hulk (Tatiana Maslany). It’s going to be a hoot to see Jamil go from playing the lovable if frustratingly perfect Tahani Al-Jamil on The Good Place to a Marvel baddie, and Jamil herself seems to be having a ball. In a new video she posted on Twitter, you can watch her transform—with a little help from the She-Hulk hair and makeup team—into the immensely powerful Titania.

Jamil joins Maslany, Mark Ruffalo (reprising his role as Bruce Banner), Tim Roth (reprising his role as Emil Blonsky/the Abomination), Benedict Wong, Ginger Gonzaga, and Charlie Cox (another role reprisal, with Cox returning as Matt Murdock/Daredevil). She-Hulk: Attorney at Law is the second-to-last MCU installment in Phase 4, to be followed by the phase-capping Black Panther: Wakanda. The series follows Maslany’s Jennifer Walters, an attorney, cousin of Bruce Banner, and, eventually, a Hulk herself. Walters’s work will put her into contact with Roth’s Emil Blonsky as she’s tasked with heading up a superhero (and villain) legal team. When Titania shows up, Walters will faceoff against someone just as powerful as she is.

Jamil’s role as Titania is a big one, and she’s certainly not only got the acting chops but apparently the makeup design skills, too. She-Hulk: Attorney at Law debuts on Disney+ on August 18.

Check out this image of Jamil as Titania from the series: 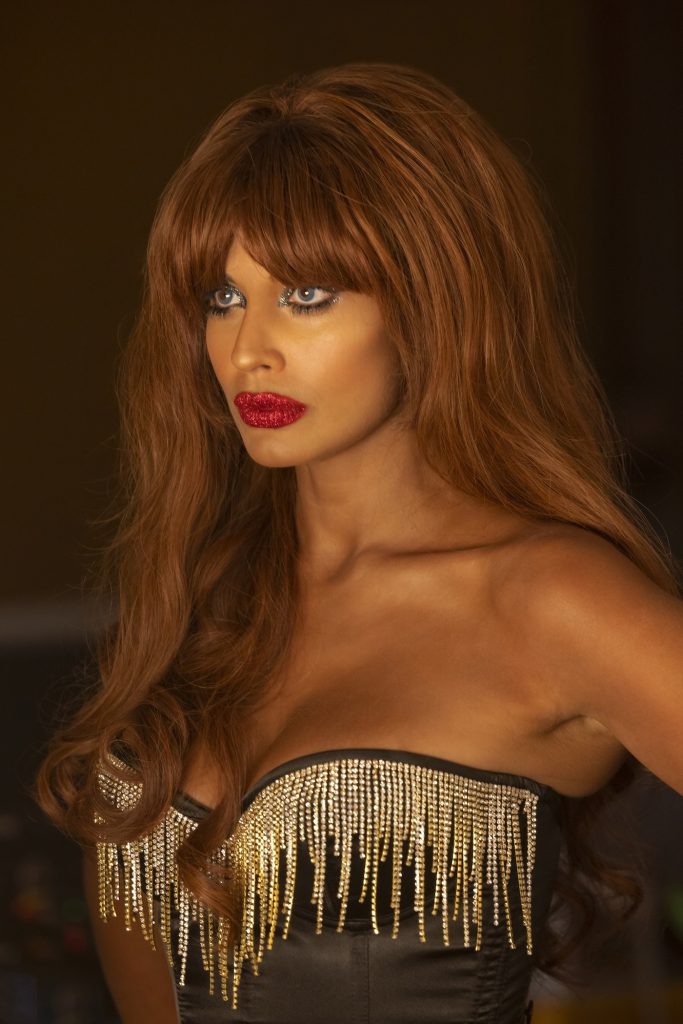 For more on She-Hulk: Attorney at Law, check out these stories: