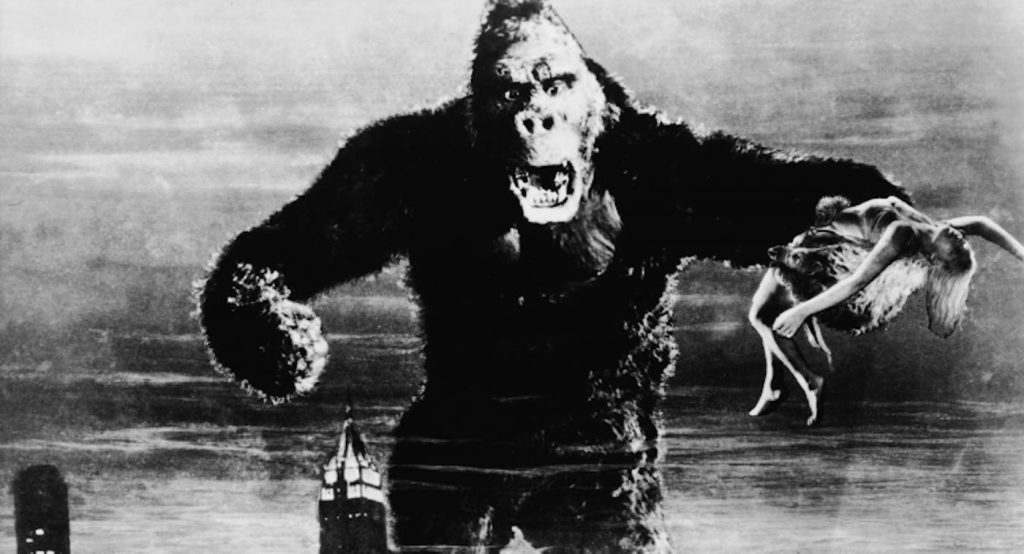 Disney+ is looking at taking on one of cinema’s most beloved creations and exploring its origins. The streaming platform is currently in the beginning stages of developing a live-action King Kong series based on the 1933 film created by director/producer Merian C. Cooper, as well as the later novelizations by artist Joe DeVito.

This means this is not the Kong you’ve become accustomed to in Legendary Entertainment’s Monsterverse series, most recently pitted against the King of the Monsters himself, Godzilla, in Godzilla vs. Kong, and before that, Kong: Skull Island. Legendary has its own show in the works at Apple TV+, as well as an animated Netflix series. You can never have too much of Kong.

The Disney+ Kong series will be a serialized adventure story that will explore the colossal ape’s origins and his mysterious home, Skull Island. The script will be penned by Paper Girls‘ Stephany Folsom, with Aquaman director James Wan executive producing, alongside Michael Clear, Rob Hackett, and Dannie Festa.

The 1933 King Kong was a critical and commercial hit, augering a new era of special effects in the movies. It’s the film that inspired two remakes, starting with John Guillermin’s 1976 film and Peter Jackson’s 2005 remake.

We’ll share more details on the project when we get them.