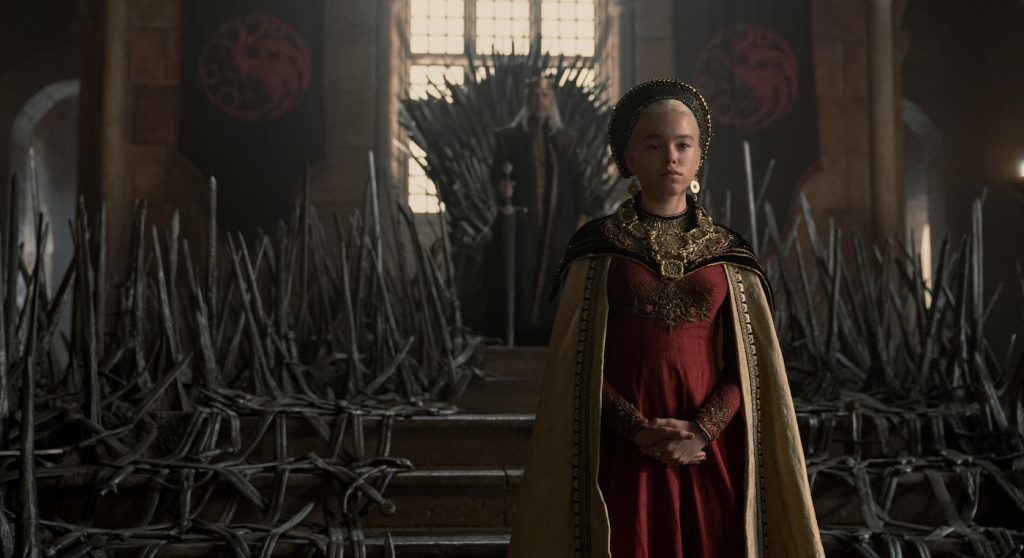 Well, this comes as no surprise. After becoming the most-watched HBO premiere in history, House of the Dragon has be renewed for a second season. The series premiere has now been seen by more than 20 million viewers across all HBO platforms.

“We are beyond proud of what the entire House of the Dragon team has accomplished with season one,” says Francesca Orsi, Executive VP of HBO programming, in a statement. “Our phenomenal cast and crew undertook a massive challenge and exceeded all expectations, delivering a show that has already established itself as must-see-TV. A huge thank you [to co-creator and executive producer George R.R. Martin and co-creator and showrunners Ryan Condal and Miguel Sapochnik] for leading us on this journey. We couldn’t be more excited to continue bringing to life the epic saga of House Targaryen with season two.”

House of the Dragon‘s success means it’s even more likely that at least some of HBO’s other Game of Thrones spinoffs—there are currently seven of them—will make it to a series order. Of those seven projects in development, four are scripted series, and three are animated.

Yet getting one of these series to air is a Herculean effort. House of the Dragon is a lavishly produced epic that required nearly a year’s worth of filming and postproduction work—those dragons don’t come easily or cheaply—and its second season will likely not arrive until the end of 2023 or the beginning of 2024. The ensemble cast is made up of top-notch performers, led by Paddy Considine as King Viserys Targaryen, Olivia Cooke as Alicent Hightower, Emma D’Arcy and Milly Alcock as Princess Rhaenyra Targaryen (the adult and younger version, respectively), and Matt Smith as Prince Daemon Targaryen.

The massive interest in House of the Dragon is not surprising considering the phenomenon that was Game of Thrones, that rare modern series that was a conversation topic all across the United States and the world. The new series is set 200 years before the events in GoT and is centered on the powerful dragonlords of House Targaryen, a clan that could have ruled the Seven Kingdoms in perpetuity were it not for the internecine battles that the series will explore.

A House divided against itself cannot stand, after all. House of the Dragon will reveal how the powerful Targaryens’ once flourishing rule came crashing down.