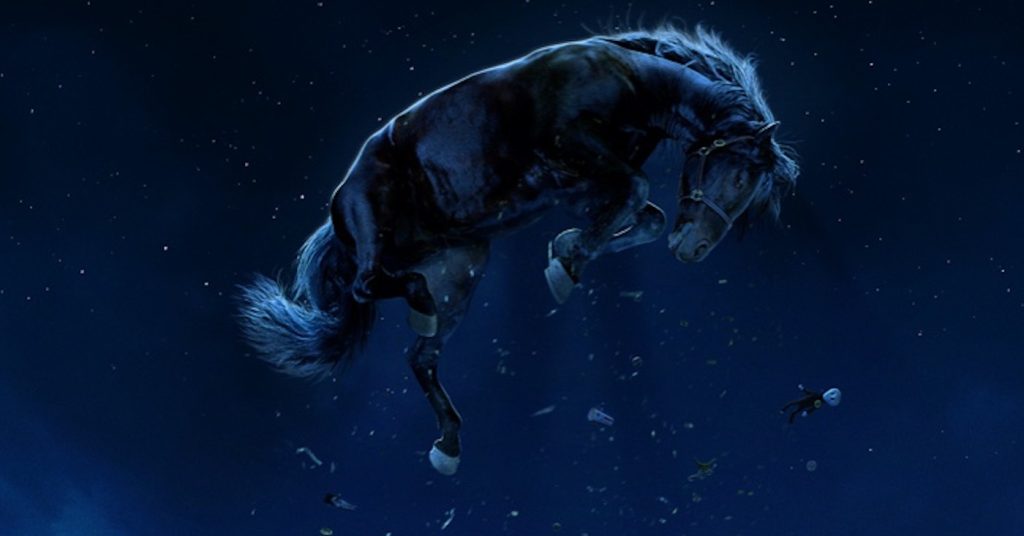 Earlier this week we got our first look at the alien menace haunting Jordan Peele’s third film, Nope. Now, Universal Pictures has given us our most robust peek at Peele’s film, which serves to only heighten our deep thirst for this movie.

“As ambitious a cinematic event as I’ve planned in my career,” Peele says at the top of this new video. “I tried to write a script that I didn’t know how to pull off, then assemble a team to help me pull it off.”

The video offers a brand new behind-the-scenes look at the production, which included the use of IMAX cameras and was filmed largely on location in and around Los Angeles.

“What’s a bad miracle?” Daniel Kaluuya’s OJ Haywood asks. “They got a word for that?” That bad miracle in question is the menace in the sky that’s been terrifying the residents of a lonely inland gulch in California. Peele has already become a master of suspense with his first two directorial efforts, his Oscar-winning Get Out, and his brilliant (and Oscar-snubbed, in our opinion) Us. With Nope, he’s working on a larger scale than ever before, as you’ll see from the shots of dust storms, horseback escapes, and one stunning sequence in which a character is sucked high into the air. A sci-fi freakout film by Jordan Peele? Hard yes.

Along with Peele’s Get Out star Kaluuya, the cast includes Keke Palmer, Steven Yeun, Michael Wincott, Brandon Perea, and Keith David. If you weren’t hyped for Nope before, watch the below. Nope his theaters on July 22.