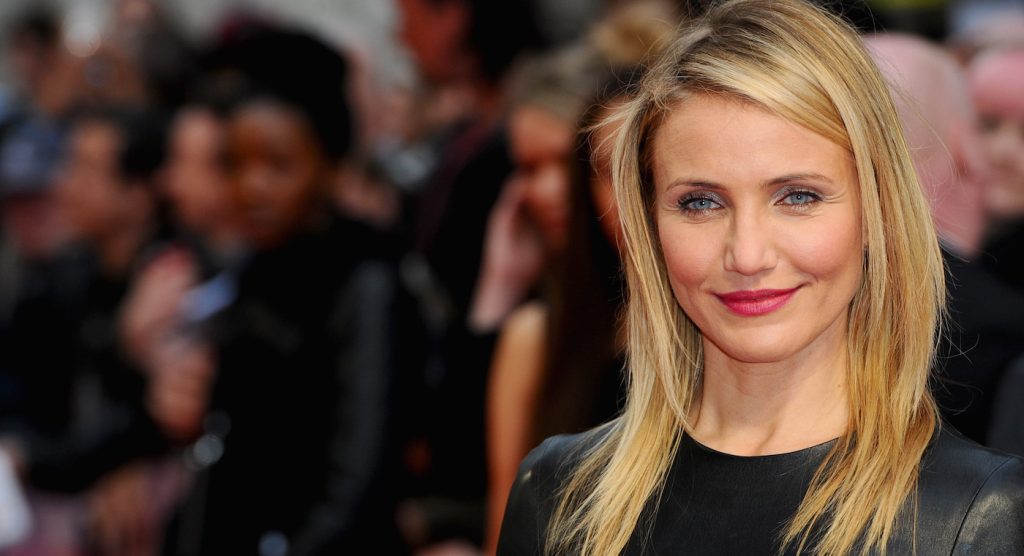 Cameron Diaz has chosen the aptly titled film Back in Action to come out of retirement. Diaz is joining co-star Jamie Foxx in Horrible Bosses director Seth Gordon’s film.

Jamie Foxx broke the news via Twitter, with a little help from NFL star Tom Brady, who knows a thing or two about coming out of retirement. “I was talking to Jamie, and he said you needed a few tips on how to unretire. And I am relatively successful at unretiring,” Brady says in the video. Brady, if you aren’t a football fan, retired from the NFL only to quickly un-retire two months later to announce he’ll be back with the Tampa Bay Buccaneers next season.

Cameron I hope you aren’t mad I recorded this, but no turning back now. Had to call in the GOAT to bring back another GOAT. @CameronDiaz and I are BACK IN ACTION – our new movie with @NetflixFilm. Production starting later this year!! 🦊🐐 pic.twitter.com/vyaGrUmbWb

Diaz and Foxx have appeared onscreen together before, most recently in Annie, the last film Diaz made. They also co-starred in Oliver Stone’s football-centric Any Given Sunday. For Back in Action, they’ll be leading a film written by director Seth Gordon and Neighbors screenwriter Brendan O’Brien, but there’s still no word on what that story’s about.

Diaz had decided to leave the filmmaking business—at least temporarily—because she wanted her time back. She told Gwenyth Paltrow that she’d realized she had “handed off parts of my life to all these other people,” and wanted those parts back. It sounds as if the idea of re-teaming with Foxx and working on Back in Action made enough sense to her to get back in the game. She’s had a robust film career, and even if Back in Action proves to be a one-time return, it’ll be great to see Diaz in a film again.

Featured image: Cameron Diaz attends “The Other Woman” UK premiere at the Curzon Mayfair on April 2, 2014 in London, England.