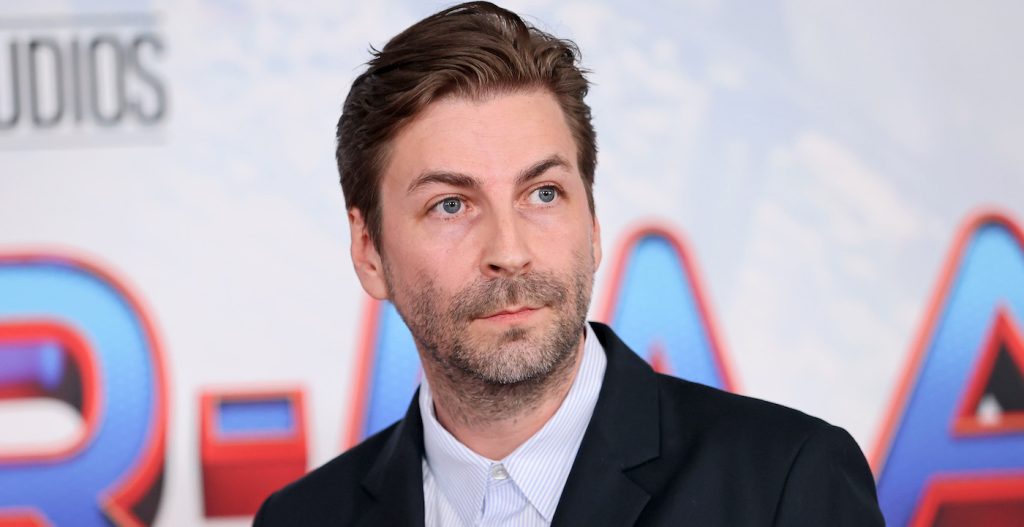 Director Jon Watts is taking a galactic leap. Watts, who directed all three of the Tom Holland-led Spider-Man films, is leading a brand new Star Wars series for Disney+. Vanity Fair broke the news in their big Star Wars cover story where they tracked all the upcoming projects the franchise is seeding on the small screen. One of those projects, code name Grammar Rodeo (which is a reference to a classic Simpsons episode where Bart and his pals steal a car and run away), will be set after Return of the Jedi and will be a coming-of-age story. Vanity Fair reports that a casting notice for four kids, around 11-12 years old, has been set up by Lucasfilm. The series is being billed as “a galactic version of classic Amblin coming-of-age adventure films of the ’80s,” VF‘s Anthony Breznican writes. Watts will also executive produce the series, alongside Spider-Man: Homecoming screenwriter Chris Ford.

Watts is coming off one of the most successful films in cinematic history with No Way Home. He was slated to helm Marvel’s Fantastic Four, but he left that project recently. “Making three Spider-Man films was an incredible and life-changing experience for me. I’m eternally grateful to have been a part of the Marvel Cinematic Universe for seven years. I’m hopeful we’ll work together again, and I can’t wait to see the amazing vision for Fantastic Four brought to life,” Watts said in a statement to The Hollywood Reporter.

Watts handled the Spider-Man trilogy with aplomb, capping his tenure with the epic, box-office dominating No Way Home, which is currently the 6th highest-grossing film ever at $1.893 billion. The Spider-Man trilogy itself was a colossal coming-of-age story, focusing on the teenage Peter Parker as he matured into the kind of superhero who could credibly hold his own with the Avengers. Taking his talents to the Star Wars galaxy seems like a logical move, and will give Watts the ability to tease out an even longer story against an epic backdrop. In fact, the Star Wars realm is probably the only universe as big as the MCU—Watts should feel right at home.