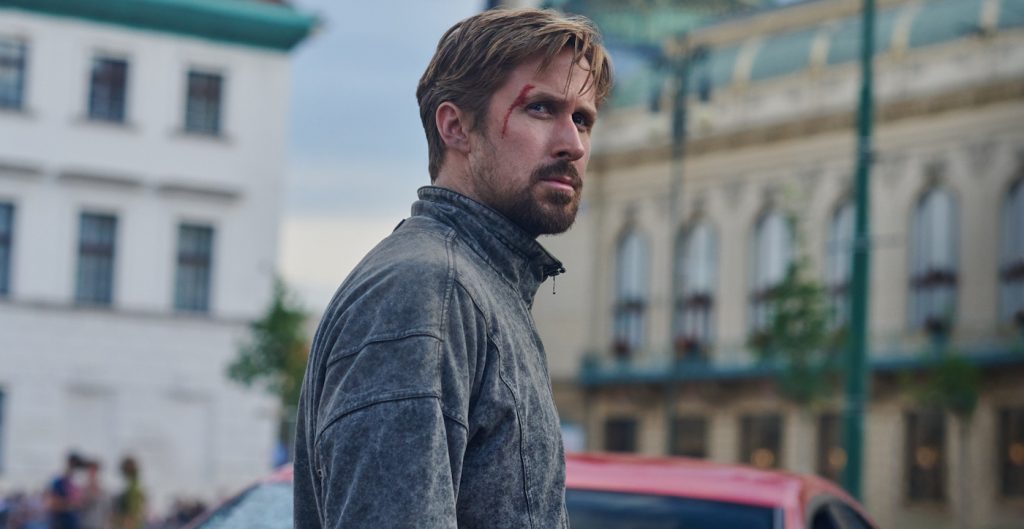 “What do you know about the Sierra Program?” Regé-Jean Page’s character asks CIA agent Dani Miranda (Ana de Armas), as we see another CIA operative, Court Gentry (Ryan Gosling) stepping into the frame. Gentry also went by another name back in the day— Sierra Six—but that was when he was employed by the American government. “Reckless mystery men you guys sent in when you can’t officially send anyone else,” she replies. “The gray men.”

The first trailer for Joe and Anthony Russo’s The Gray Man is really something else, folks, revealing a deadly cat-and-mouse game between Gosling’s Gentry/Sierra Six and another former CIA man who’s possibly as lethal as he is. That would be Lloyd Hansen (Chris Evans), who seems to relish the opportunity to take out the infamous Sierra Six. He relishes it so much, in fact, he’s willing to employ wet teams (CIA parlance for hit squads) to help him in his cause.

This international caper is packed, frame-to-frame, with major stars, major action, and what the Russo Brothers are calling some of the most difficult sequences they’ve ever shot in their lives. That’s saying something considering they filmed Avengers: Infinity War and Avengers: Endgame back-to-back. The trailer is absolutely thrilling.

Check out the first trailer below. The Gray Man hits select theaters on July 15 and Netflix on July 22.

Here’s the official synopsis for The Gray Man:

THE GRAY MAN is CIA operative Court Gentry (Ryan Gosling), aka, Sierra Six. Plucked from a federal penitentiary and recruited by his handler, Donald Fitzroy (Billy Bob Thornton), Gentry was once a highly-skilled, Agency-sanctioned merchant of death. But now the tables have turned and Six is the target, hunted across the globe by Lloyd Hansen (Chris Evans), a former cohort at the CIA, who will stop at nothing to take him out. Agent Dani Miranda (Ana de Armas) has his back. He’ll need it.