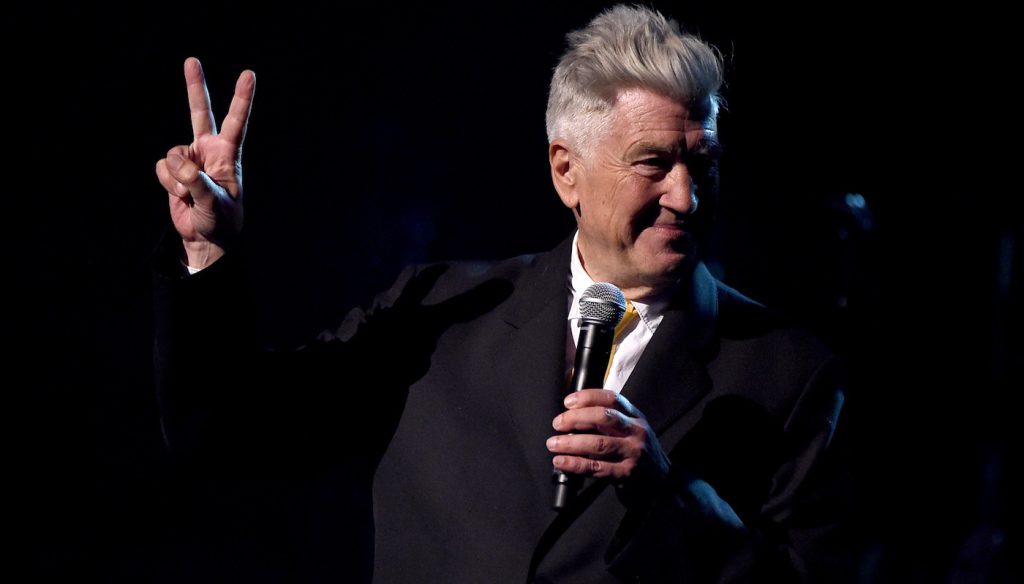 Variety hits us with a big, thrilling scoop. According to two of their sources, there’s going to be a new David Lynch film—or something—coming to the Croisette this year, one that he shot without somehow alerting anyone in the media, and, starring Laura Dern (the size of her role is unknown) along with a few more Lynch regulars. This is a massive bit of film news—if Lightyear is indeed a feature film—as Lynch hasn’t debuted a new feature since Inland Empire way back in 2006, which starred Dern and in which Lynch launched an Oscar campaign on her behalf by renting a cow and smoking next to a billboard in Los Angeles.

Lynch’s new film would join some other major releases coming to Cannes. These include Joseph Kosinski’s Top Gun: Maverick (which will also include a special homage to Tom Cruise); Baz Luhrmann’s Elvis starring Austin Butler as Elvis and Tom Hanks as his conniving manager Colonel Tom Parker; George Miller’s Three Thousand Years of Longing starring Tilda Swinton and Idris Elba; David Cronenberg’s Crimes of the Future starring Léa Seydoux, Kristen Stewart, and Viggo Mortensen; and Kelly Reichardt’s Showing Up, starring Michelle Williams. Previous big names thought to be coming to Cannes this year with their projects appear to be waiting until fall. Those include James Gray’s Armageddon Time, Alejandro González Iñárritu’s Bardo, and Luca Guadagnino’s Bones and All.

Lynch’s new project would be a major addition and totally surprising considering how long it’s been since he released a new film. The legendary director has made some of the strangest, most singular films of any filmmaker of his generation, to say nothing of what his game-changing Twin Peaks did for television (or the excellent follow-up that picked up 25-years after the original and aired on Showtime in 2017). Lynch actually teased a new project last January during one of his hilarious YouTube weather reports, promising that he’d make a major announcement in his next video. He ended up not sharing anything Earth-shattering, but we’re wondering if he was actually hinting towards this film. Or, could it be that Lightyear is actually the pilot to his secret Netflix show? Nobody knows!

Yet we should know rather soon. Cannes bows on May 17, and here’s hoping Lynch is there with a big, fat new feature film.

Featured image: David Lynch onstage during the David Lynch Foundation’s DLF Live presents “The Music Of David Lynch” at The Theatre at Ace Hotel on April 1, 2015 in Los Angeles, California.