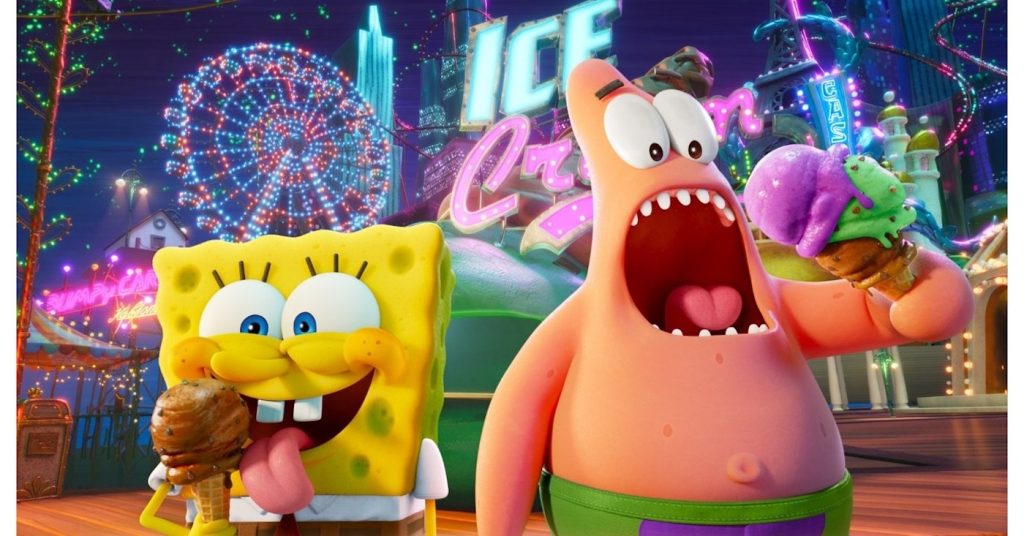 There are many ways to help Ukrainians in their ongoing time of need, from donating to charities like the World Food Programme, Share The Meal and many, many more (for a list of charitable organizations, this is a good place to start). For Paramount Global, their contributions began with a $1 million donation to support humanitarian relief organizations and, now, to make their Nickelodeon kids content free on various platforms in Europe and beyond for Ukrainian refugees fleeing Russia’s onslaught.

Ukrainian families and their children who have fled their homes will now have access to a swath of Nickeloden content, in Ukrainian, for free on Pluto TV channels, linear TV, and the Nickelodeon and Nick Jr. YouTube channels. Some of the most beloved children’s programming, including SpongeBob SquarePants and PAW Patrol will now be available for kids, in Ukrainian.

This is the breakdown of Paramount’s Nickelodeon offerings, via The Hollywood Reporter:

Paramount is also providing a Nickelodeon pop-up channel in collaboration with Pluto TV in the Ukrainian language called Nickelodeon Ukraine Pluto TV. “The channel is commercial-free and currently available for free to more than 30 (distribution) partners across Europe, including in Germany, Switzerland, Austria, Poland, Hungary, the Nordics, Spain, France, Italy, and the Middle East/North Africa,” Paramount said. “The channel airs non-stop programming for kids of all ages, including beloved Nickelodeon and Nick Jr. favorites from SpongeBob SquarePants and the Penguins of Madagascar to PAW Patrol and Blaze and the Monster Machines.”

Pluto TV will provide more than $2.5 million in free advertising to humanitarian organizations in the United States and internationally “that can benefit from mobilizing and educating global audiences about the heroic work they are doing during these challenging times,” Paramount said. Pluto TV’s Nick Ukraine channel has gone live in Germany, Switzerland, Austria, France, Spain, and Italy. Pluto TV now offers favorites like SpongeBob SquarePants, Bubble Guppies, and Teenage Mutant Ninja Turtles for free, in Ukrainian, and without any signup required.

Every bit of kindness and help is crucial right now. Paramount Global is offering both.

For more on Paramount Pictures, check out these stories:

Featured image: iQIYI Premieres “The SpongeBob Movie: Sponge on the Run” via PVOD in its Ultimate Online Cinema Section. Courtesy Paramount Plus.