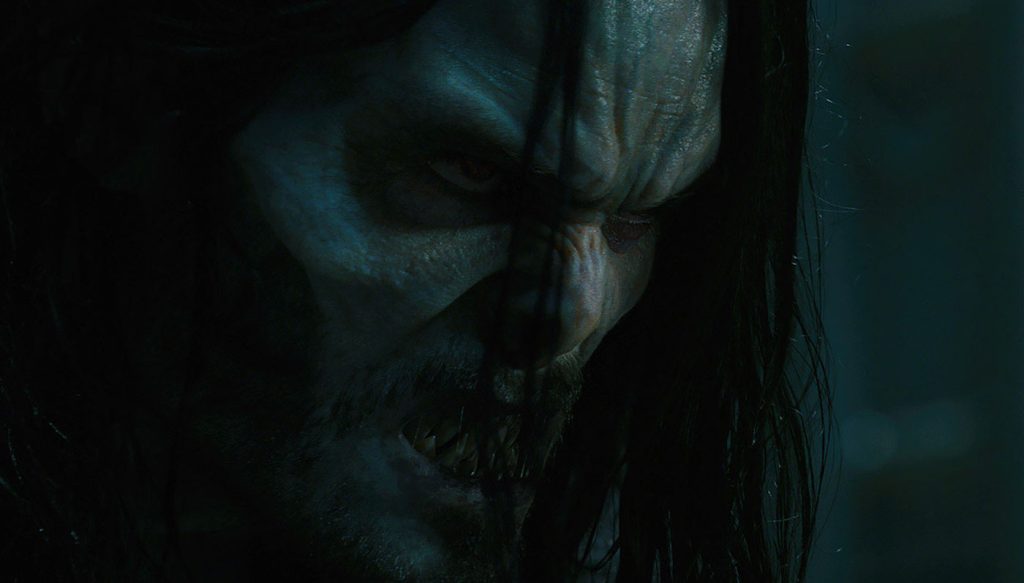 “What excited me the most about playing Morbius was the fact that he’s never been on screen before,” Jared Leto says at the top of this new look at Morbius. Leto will give us our first-ever depiction of Marvel’s blood-sucking antihero, with director Daniel Espinosa’s film revealing the origin story of Dr. Michael Morbius. Morbius is a brilliant but doomed scientist trying desperately to not only to do good in the world but save himself in the process. “I had the opportunity to bring this character to life,” Leto goes on. “Imagine being somebody who just wants more time, someone who uses their brilliance to hunt for a cure to a rare blood disorder.” Dr. Morbius finds his cure, but in the process, he becomes one of Marvel’s most twisted, tortured characters.

Morbius will see Leto’s titular antihero come to terms with the monster he’s become after the “cure” turns him into a living vampire. He’ll also come into contact with Michael Keaton’s Adrian Toomes, better known as the Vulture, the first villain Tom Holland’s Spider-Man fought in Spider-Man: Homecoming, who advises him to embrace the monster within. Yet we’ve already learned from Leto that his Dr. Morbius is a bit more complicated than just a straight-up villain. Considered the first Marvel character to represent the supernatural end of the storytelling spectrum, Morbius will offer a look at a character whose new nature makes him thirst for blood, yet who fights to retain his humanity in the process.

Joining Leto and Keaton are Adria Arjona, Jared Harris, Matt Smith, and Tyrese Gibson. Espinosa directs from a script by Matt Sazama and Burk Sharpless. The film will soon join the Venom franchise in Sony’s expanding Spider-Man Universe, offering audiences a potential web of interconnecting stories starring Spidey and the gang of antiheroes.

Check out the new video below. Morbius swoops into theaters on April 1.