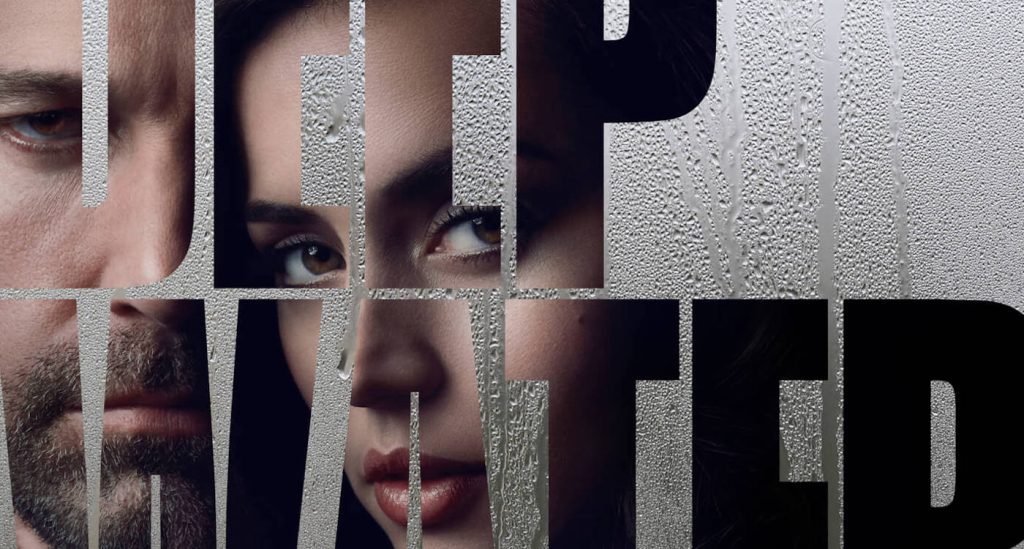 Now, this is a tasty little morsel of a teaser trailer. The first trailer for director Adrian Lyne’s Deep Water is a spare, expertly paced minimalist teaser that manages to evoke all sorts of menace and madness without so much as a raised voice or a single image save the two faces of our leads. Ben Affleck and Ana de Armas star as a husband-and-wife who have an interesting relationship dynamic. Affleck plays the wealthy Vic Van Allen, a man who allows his wife, Armas’s Melinda Van Allen, to have affairs. He does this, ostensibly, to avoid getting a divorce. Yet Vic is hardly the sexually progressive sort, nor is he desperate, cowering cuckold, either. What he is, as this teaser hints at, is a psychopath. That will be made clear when Melinda’s lovers start disappearing.

The teaser doesn’t give you any of this, mind you. Deep Water is based on a Patricia Highsmith novel, so that’s how we know what screenwriter Zach Helm is working with. What the teaser gives you is Vic and Melinda having what looks like an idyllic picnic that’s becoming a little bit saucy. They seem very much in love as they banter playfully. “Why are you the only man who wants to stay with me?” she asks. “I don’t know,” he says. “But you do?” she counters. “I do.” Then they get closer, “But you love me?” she asks. “Of course,” he says. “You’re not bored,” she asks. “No.” Then as they seem about to kiss, the needle drops on where this film is headed. “There’s something wrong with me,” Melinda tells Vic.

“There’s something wrong with me, too,” he replies. And we believe them both.

Deep Water streams on Hulu on March 18. Check out the teaser trailer below:

For more stories on 20th Century Studios, Disney, Marvel, and Hulu, check these out: