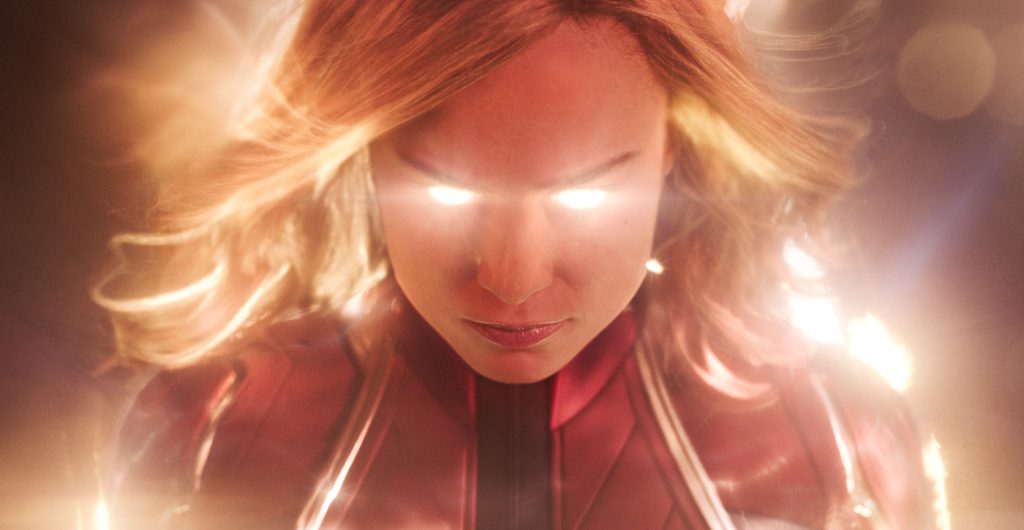 Director Nia DaCosta’s upcoming Captain Marvel sequel just nabbed composer Laura Karpman, a rising star in the industry. The five-time Emmy-nominee will join DaCosta’s The Marvels, adding yet another ace filmmaker to the talented crew. “I am thrilled to be going on this wild adventure with Nia DaCosta and Carol Danvers and am really looking forward to the collaboration,” Karpman said in a statement. She becomes the second female composer on a Marvel film, following Captain Marvel‘s Pinar Toprak. Karpman leads the Alliance of Women Film Composers and was also the first American woman to be inducted into the Academy of Motion Pictures and Sciences’ music branch.

The Marvels will of course see the return of Brie Larson’s Carol Danvers/Captain Marvel, arguably the most potent member of the extended Avengers family. Larson is joined by WandaVision star Teyonah Parris as Monica Rambeau, playing the adult version of the character first introduced in 2018’s Captain Marvel, where she was portrayed by Akira Akbar. Rounding out the top-liners and further explaining the title is Iman Vellani as Kamala Khan/Ms. Marvel, soon to be starring in her own Disney+ series Ms. Marvel. Kamala Khan is a superhero superfan, a 16-year-old Muslim Pakistani-American from Jersey City who writes fan fiction, particularly about Captain Marvel. Her world is turned upside down when she gains shape-shifting powers and becomes a superhero herself.

DaCosta will direct The Marvels from a script from WandaVision writer Megan McDonnell. As for Karpman, she recently nabbed her fifth Emmy nomination for her work on HBO’s excellent Lovecraft Country. She’s also not new to the MCU—she scored the first season of the Disney+ series What If…, and will be returning for season two.

For more on The Marvels, check out these stories:

The Intriguing Possibilities For “Captain Marvel 2” With Nia DaCosta Directing