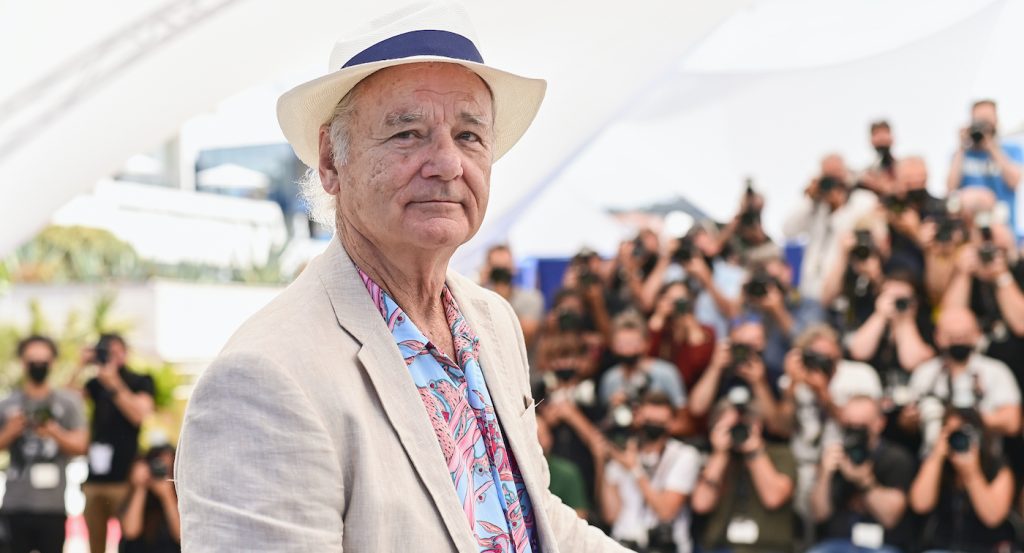 Bill Murray might not strike you as the villainous type, but the beloved actor is ready to change your perception. During a recent interview on The Eli Manning Show, Murray confirmed that not only is he in Ant-Man and the Wasp: Quantumania but that the lovable legend is playing a villain.

Manning wasn’t exactly plying Murray for the goods. He simply asked Murray if it wasn’t true that he was going to be in a superhero movie coming out and, if that’s the case, he wanted to know what Murray’s superpower was going to be. Good question, Eli. The response? “My power is, I’m a bad guy.” That was all Murray was willing to reveal, but it was enough to fire up the speculation machine (the internet) to start guessing who he might be playing. The idea of Bill Murray as a bad guy in the Marvel Cinematic Universe is fairly incredible.

Early contenders for who Murray could be playing include Egghead, the father of Ghost (Hannah John-Kamen), the misunderstood villain from Ant-Man and the Wasp. Sure, Egghead is supposedly dead, but, perhaps it’s a flashback, or, Egghead turns out to be alive after all. Considering Murray’s colossal comedic chops, he could be any number of the weirdo villains from the “Ant-Man” comics, such as Porcupine, who created a battle armor based on the porcupine and, well, just imagine Murray in a suit studded with giant quills.

Murray’s hardly the first big-name star to pop up in the MCU as a villain. Robert Redford appeared as Alexander Pierce in Captain America: The Winter Soldier, a man willing to sacrifice 20 million people to “bring order to lives of seven billion.” Or how about when Julia Louis-Dreyfus appeared at the very end of the Disney+ series The Falcon and the Winter Soldier as Contessa Valentina Allegre de Fontaine, a spy of sorts, affiliated with HYDRA, looking to bring the disgraced John Walker (Wyatt Russell) into the fold? But Bill Murray? The imagination reels at the possibilities.

We know that the big bad in Ant-Man and the Wasp: Quantumania is Jonathan Majors, reprising his role as Kang the Conquerer from Loki. The returning champions are Paul Rudd as Scott Lang/Ant-Man, Evangeline Lilly as Hope van Dyne/the Wasp, Michael Douglas as Dr. Hank Pym, and Michelle Pfeifer as Janet van Dyne.

Ant-Man and the Wasp: Quantumania is due in theaters on July 18, 2023—so we’ve got a long time to wait to see who Murray is playing.