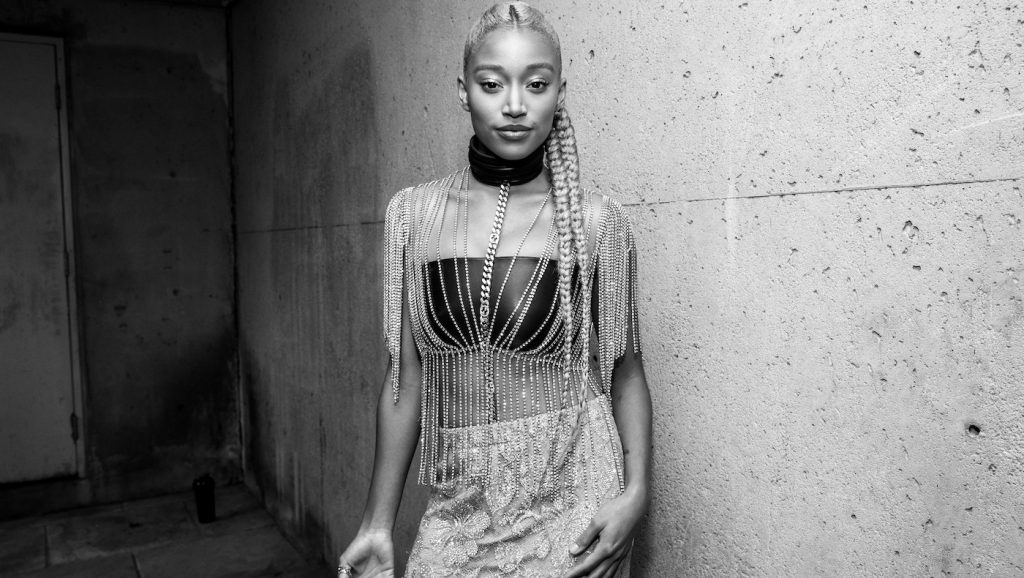 Amandla Stenberg is nearing a flight for a galaxy far, far away. The rising star is in talks to join the upcoming Disney+ live-action Star Wars series The Acolyte from director Leslye Headland (Russian Doll), Variety reports. Headland will write, executive produce, and serve as showrunner on the series, which aims to begin production in the middle of 2022.

While little is known about the role Stenberg would be playing, the title offers an intriguing clue as to which side of the everlasting fight between the light and the dark she’d be on. An acolyte, in Star Wars vernacular, is almost always used to describe someone training under a Sith Lord (a padawan, on the other hand, is apprenticing under a Jedi). Seeing Stenberg as a promising young Sith would be not only intriguing but offer the first live-action Star Wars series focused on someone definitively using the dark side of the Force.

Lucasfilm and Disney have given us some nuggets about The Acolyte previously. The series will take place in the last days of the High Republica era (this would be roughly 50 years before the events depicted in George Lucas’s prequel The Phantom Menace), when secret, sinister dark side powers begin to emerge.

Stenberg first burst onto the scene as Rue in 2012’s The Hunger Games. The star identifies as non-binary, making this potential casting a game-changer in the world of Star Wars. They have since starred in The Hate U Give, The Darkest Minds, Everything, Everything, and the recent adaptation of Dear Even Hansen.

The Acolyte will join the growing ranks of live-action Star Wars series on Disney+. The Mandalorian broke the mold, of course, in a big, big way, and now its’ spinoff series The Book of Boba Fett is due on December 29, 2021. In 2022, two more series will arrive, Obi-Wan Kenobi, with Ewan McGregor reprising his role as the young Jedi master from Lucas’s prequels, and Andor, with Diego Luna reprising his role of the Cassian Andor from Rogue One. After that, the Ahsoka Tano series, starring Rosario Dawson, will be next, with even more on the way.

For more on all things Star Wars on Disney+, check out these stories: