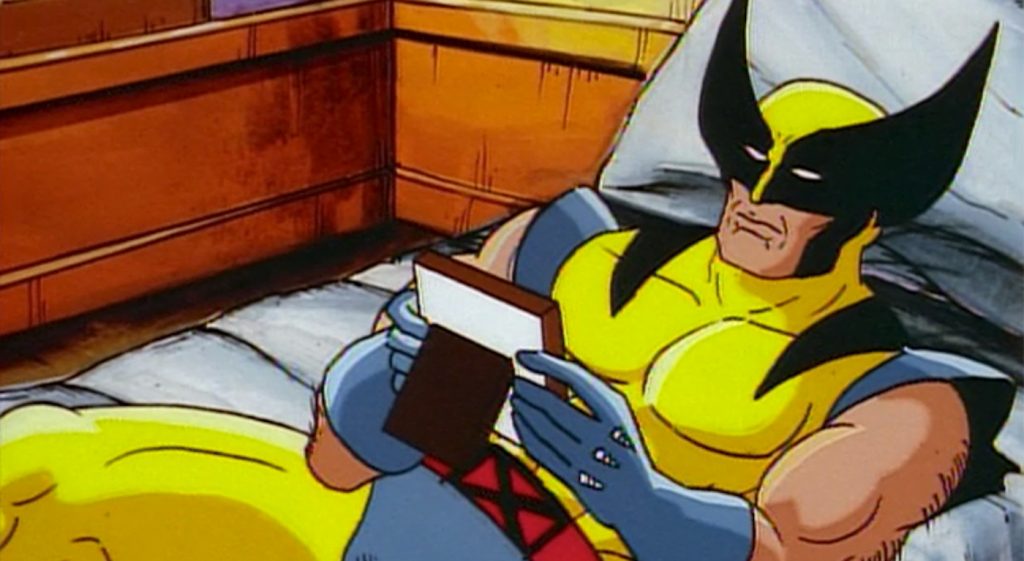 Disney+ Day has lived up to expectations, revealing major announcements from the now 2-year old streaming service, which was launched on November 12, 2019. Those reveals included a lot of Marvel-related content, including plenty of titles that have been rumored but are now official. Here’s a brief tour of what Disney+ has revealed today about their Marvel content.

Spider-Man: Freshman Year: Another animated series that will explore Peter Parker’s early years. Considering the series is set during Peter’s freshmen year, and he was a sophomore during the events of Captain America: Civil War, Freshman Year will explore before Peter’s life before he becomes the youngest Avenger. The series will be led by head writer Jeff Trammel.

Marvel Zombies: Director Bryan Andrews will explore a world in which Marvel superheroes will be battling a zombie plague. This intriguing concept was recently explored in Disney+’s animated Marvel series What If…? (Speaking of What If…?, it’s been renewed for season two.)

Echo: This Hawkeye spinoff was confirmed and will star Alaqua Cox as Maya Lopez.

For more on Disney+, check out these stories: