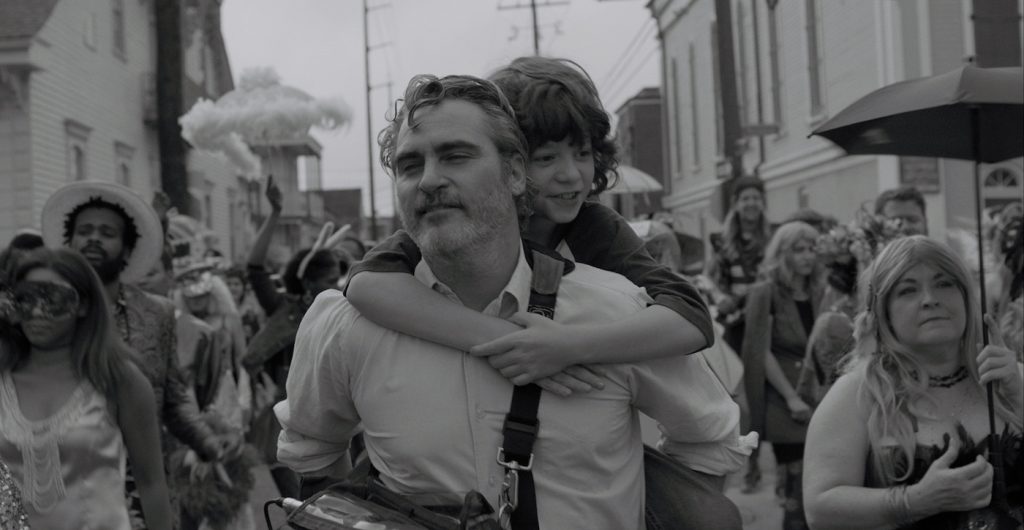 Writer/director Mike Mills has quietly made some of the most humane, affecting films of the past decade. Two standouts were 2010’s Beginners, which focused on the reverberations after a young man (played by Ewan McGregor) learns that his father (Christopher Plummer) has terminal cancer—and a young male lover. The film was, as the New York Times Denis Lim wrote at the time, “frankly autobiographical.” It was also one of that year’s most surprising, tender films. Then came 20th Century Women in 2016, a semi-autobiographical film that centered on a teenage boy and the women who help raise him. Those women are played by Annette Bening, as his mother, Elle Fanning as his best friend, and Greta Gerwig as a tenant staying at his mother’s boarding house in 1979 Southern California. With 20th Century Women Mills had delivered another potent, emotionally resonant film that was as joyous to watch as it seemed it was to act in.

Which brings us to the official trailer for C’mon C’mon, Mills’ latest film, starring Joaquin Phoenix as Johnny, a middle-aged radio journalist traveling the country interviewing kids about their lives and where they think the world is headed. Shot in black-and-white, the film tracks Johnny’s journey as he ultimately agrees to help his sister, Viv (Gaby Hoffman) take care of her 9-year old son, Jesse (Woody Norman). What follows is a transformational relationship for both Johnny and Jesse, but this being a Mills film, it comes at an oblique angle, funny, authentic, and bittersweet.

This is Phoenix’s first role since Joker, and he really couldn’t have taken on anything as far removed from that performance as he does here. Critics have already seen—and loved—the film. This official trailer will give you a sense of why.

Johnny (Joaquin Phoenix) and his young nephew (Woody Norman) forge a tenuous but transformational relationship when they are unexpectedly thrown together in this delicate and deeply moving story about the connections between adults and children, the past and the future, from writer-director Mike Mills.