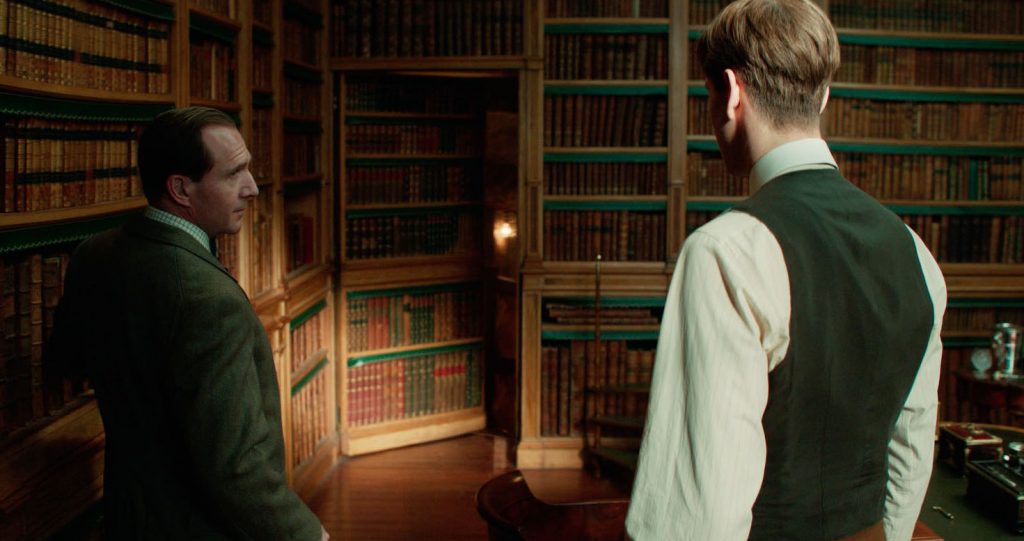 The King’s Man will take us back to the beginning, long before Colin Firth’s Harry Hart and Taron Egerton’s Eggsy were mucking it up in her Majesty’s most Secret Service (no, not James Bond’s MI6, the other one). In The King’s Man, Vaughn reveals how the posh, proper, and morally flexible secret service began, set against the backdrop of World War I. “While government’s wait for orders, our people take action,” says Ralph Fiennes Duke of Oxford. He’s not lying!

As was the case in his first two Kingsman movies, Vaughn has held nothing back, it appears. The action is relentless, with the flair for both comedy and gore that he brought to bear on the first two films. While the Bond franchise is plenty action-packed, it nods (a bit, anyway) towards pesky things like gravity. In the previous two films and here, again, in The King’s Man, Vaughn has gleeful fun at cranking up the action, often highly implausible, to 11.

Check out the trailer below. The King’s Man hits theaters on December 22.

Here’s the synopsis for The King’s Man:

As a collection of history’s worst tyrants and criminal masterminds gather to plot a war to wipe out millions, one man must race against time to stop them. Discover the origins of the very first independent intelligence agency in The King’s Man.

For more stories on 20th Century Studios, Marvel Studios and what’s streaming or coming to Disney+, check these out: