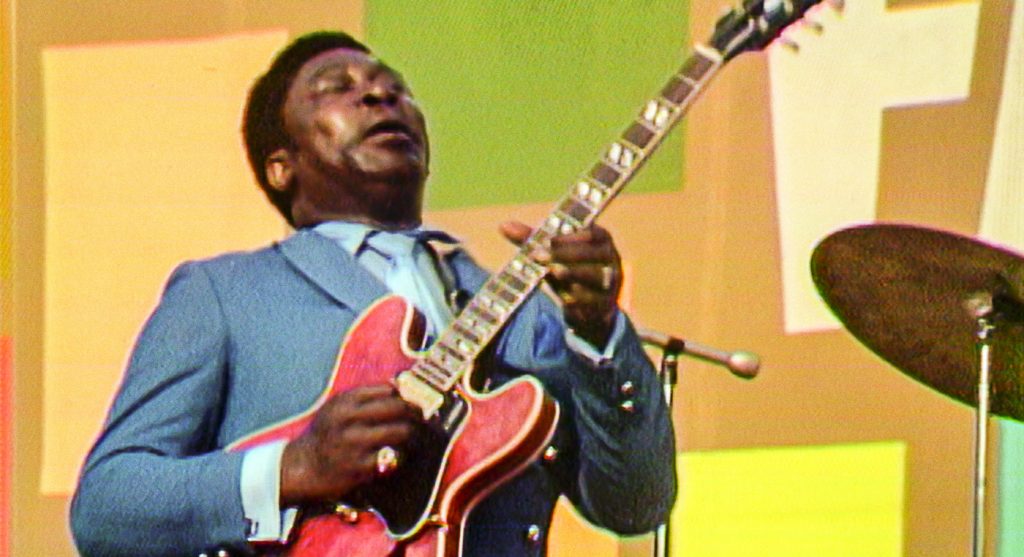 Delight in The Official Trailer for Questlove’s “Summer of Soul”

One of this summer’s most intriguing releases is the ferociously talented Ahmir “Questlove” Thompson directorial debut, Summer of Soul. Questlove’s deep love and knowledge of music and his longstanding interest and involvement in film make Summer of Love a must-see. When the first teaser dropped during this year’s Oscars Ceremony (he was the Oscars’ musical director), we got our first good glimpse at his hybrid debut—part historical record, part music film. Now the official trailer reveals more of the breadth of Summer of Soul, which is centered on the Harlem Cultural Festival’s six-week run in Mount Morris Park (now Marcus Garvey Park) in 1969. The event was filmed, yet that footage languished in a basement until Questlove helped resurrect a nearly forgotten moment in music history.

Summer of Soul arrives in theaters and on Hulu this summer with a pedigree. It won the Grand Jury Prize at this year’s Sundance Film Festival and ended up becoming the largest sale (more than $12 million) for a documentary in the festival’s history. The Harlem Cultural Festival, known as Black Woodstock, boasted some of the biggest names in music at the time. Nina Simone, B.B. King, Stevie Wonder, Gladys Knight & the Pips, Sly and the Family Stone, Mahalia Jackson, and a whole lot more. If anyone was going to unearth footage of some of the 20th Century’s most crucial artists and put them back into the limelight, it was going to be the multi-hyphenate Questlove. As the drummer for The Roots, a music historian, and the musical director for The Tonight Show With Jimmy Fallon, and the author of the forthcoming book “Music Is History,” no one is better suited to bring Black Woodstock back into the cultural conversation.

Check out the official trailer below. Summer of Soul hits theaters and Hulu on July 2.

In his acclaimed debut as a filmmaker, Ahmir “Questlove” Thompson presents a powerful and transporting documentary—part music film, part historical record created around an epic event that celebrated Black history, culture and fashion. Over the course of six weeks in the summer of 1969, just one hundred miles south of Woodstock, The Harlem Cultural Festival was filmed in Mount Morris Park (now Marcus Garvey Park). The footage was never seen and largely forgotten–until now. SUMMER OF SOUL shines a light on the importance of history to our spiritual well-being and stands as a testament to the healing power of music during times of unrest, both past and present. The feature includes never-before-seen concert performances by Stevie Wonder, Nina Simone, Sly & the Family Stone, Gladys Knight & the Pips, Mahalia Jackson, B.B. King, The 5th Dimension and more.

SUMMER OF SOUL premiered at the Sundance Film Festival, where it won both the Grand Jury Prize and Audience Award. It will stream on Hulu in conjunction with Disney General Entertainment’s BIPOC Creator Initiative; Searchlight Pictures will release it theatrically.