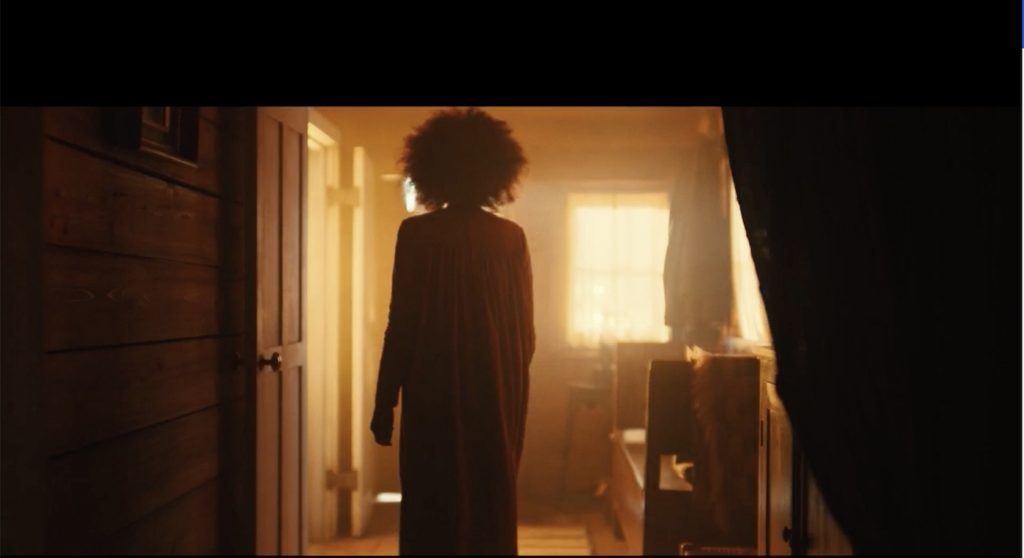 A fresh look at one of 2021’s most eagerly anticipated series has arrived. Amazon has revealed a new trailer for writer/director Barry Jenkins’ The Underground Railroad.  Jenkins has been giving us glimpses of his 10-episode limited series, each one more beautiful and beguiling than the last. Beautiful and beguiling isn’t the worst way to describe Colson Whitehead’s Pulitzer Prize-winning novel from which Jenkins’ series is adapted, either. Haunting, too. The series stars Thuso Mbedu as Cora Randall, a young Black girl who escapes enslavement on a Georgia plantation and, heading north, utilizes the Underground Railroad to secure her freedom. Only in Whitehead’s mythic telling and in Jenkins adaptation, the Underground Railroad is an actual, physical system of subterranean trains and stations, manned by brave conductors and aided by a series of undercover abolitionists who help usher escaped slaves to freedom.

The new trailer gives us a much longer look at what Jenkins and his ace cast and crew have created. Previously, the director has dropped snippets of composer Nicholas Britell‘s score and other haunting looks. The new trailer reveals Joel Edgerton’s bounty hunter Ridgeway, the man tasked with hunting Cora down at all costs. Ridgeway also has a personal connection to Cora—he once tracked down her mother, Mabel, and that history will no doubt be explored in the series. Whitehead’s novel had so many rich characters, and so many heartbreaking scenes, it’ll be fascinating to see how Jenkins and his writers adapted the material and chose what to focus on.

Check out the trailer below. The Underground Railroad premieres on Amazon Prime on May 14.