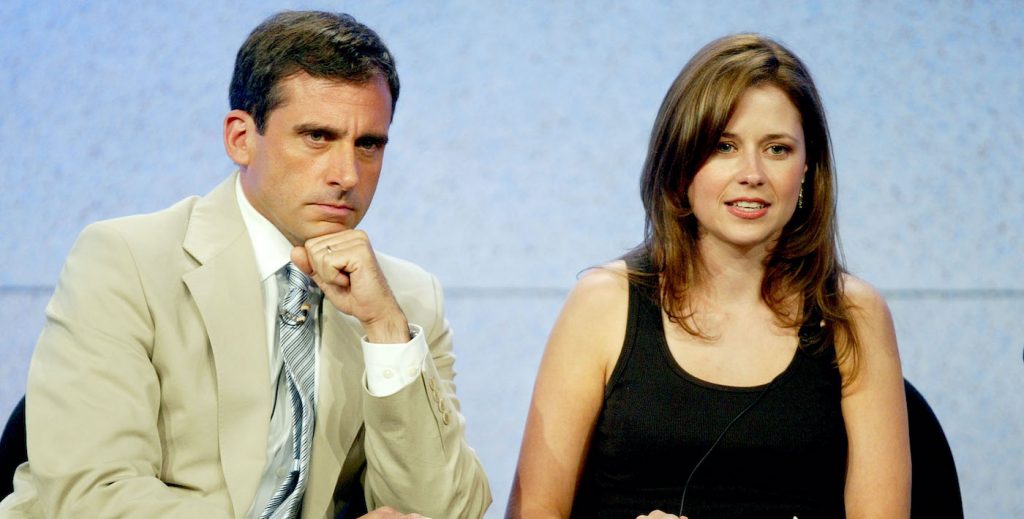 You Can Now Stream “The Office” For Free on Peacock

You’ve got exactly one week to stream every episode of The Office, for free, on Peacock. To celebrate the now-iconic comedy’s 16th anniversary, Peacock will be streaming all nine seasons of the series beginning today, March 18. Fans will also be able to compete for a Dundie Award, and all that’s required is, of course, a Peacock subscription. If you remember the Dundie Awards from the series, you’ll recall that Michael Scott (Steve Carell) would give them out for a variety of absurd “accomplishments” in his ongoing effort to boost office morale. For example, the “Jim Halpert Award” went to…Jim Halpert! (John Krasinski). The “Worst Salesman of the Year” award went to Oscar (Oscar Nuñez). Who wouldn’t want a chance to earn an award with such a prestigious history?

Peacock’s week-long Office extravaganza includes more than just the full nine seasons and the Dundie Awards competition—it also boasts The Office: Superfan Episodes. These are extended cuts that include brand new footage—starting with season 3—that will be manna from heaven for the show’s legion of fans, which now includes an entire generation that was too young to catch it the first time around and is falling in love with characters us graybeards have adored for what feels like forever.

Peacock’s offerings also include behind-the-scenes footage, playlists of memorable clips, and curated watch lists for those wanting a very specific kind of Office viewing experience. Offering The Office is a great way for the new streaming service to entice viewers with a bevy of streaming options already at their fingertips.

If you’re eager to participate in the Dundie Awards contest, you’ll need to share The Office-theme images and examples of your super fandom on Peacock’s Twitter and Instagram, tagging Peacock’s official profiles and using the #Dundies2021Contest. Submissions begin on March 18 through March 22 at 8 p.m. ET. Meredith herself (Kate Flannery) will announce the winners on Wednesday, March 24.

Here’s where to start streaming the series.