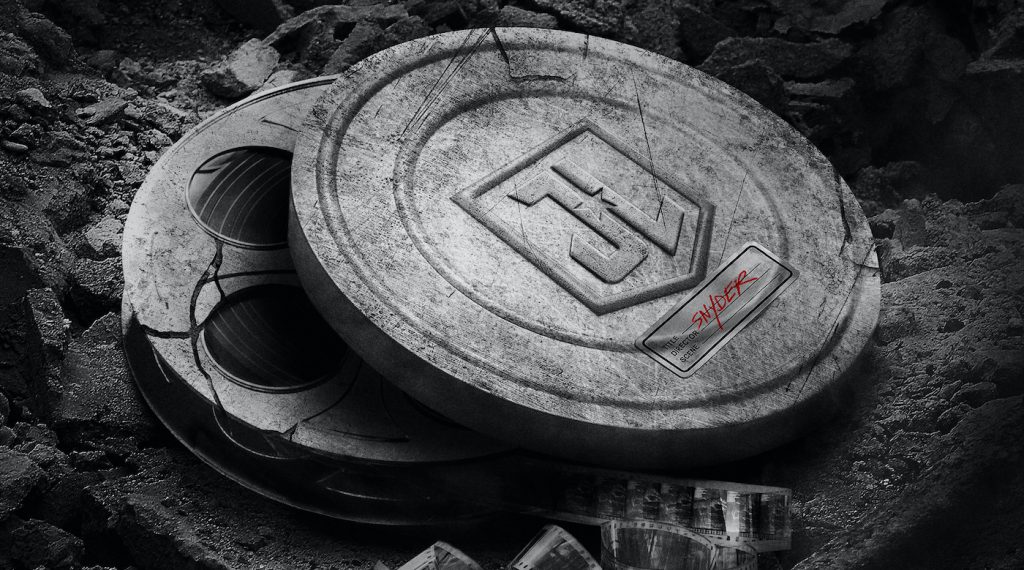 We’ve got an official release date for Zack Snyder’s Justice League, otherwise known as the Snyder Cut. If you thought this GameStop story revealed the potential power of a group of committed people collaborating online to make something big happen, the upcoming HBO Max release of Snyder’s revamping of Justice League is also emblematic of online people power.

HBO Max has revealed that the new and improved Justice League will stream on March 18. We had a sneaking suspicion that the film might drop a bit earlier than we’d originally suspected, and sure enough, here we are. Snyder’s vision for Justice League will finally be unveiled, more than four years after he had to leave the production of the original film due to a family emergency and hand the reigns over to Joss Whedon. After a fervent online community agitated for a #SnyderCut, HBO Max stepped into the breach and Snyder was able to do some re-shooting, new VFX work, new ADR work, and generally create the movie he’d intended to make all along.

Here are the three new posters: