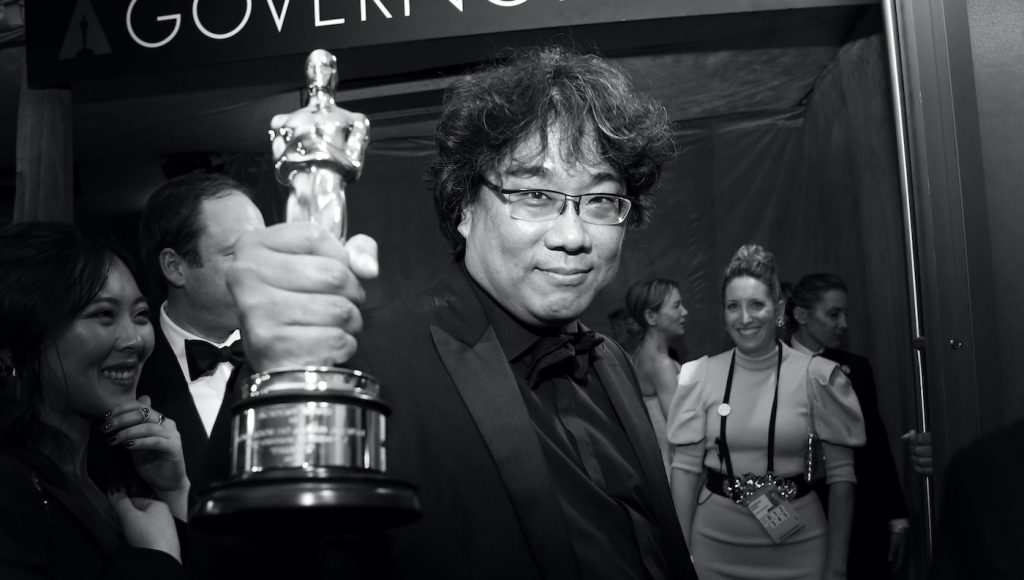 Director Bong Joon Ho keeps making history. The prodigiously talented filmmaker who wowed the cinematic world with his now-iconic film Parasite will head the jury of the 78th Venice Film Festival in September, making him the first South Korean director ever picked to be the Lido’s top juror.

Bong made history in early 2020 when Parasite became the first foreign-language film to win Best Picture at the Academy Awards. Oh, and he mopped up another three Oscars as well—Best Director, Best Original Screenplay, and Best International Feature Film.

“Venice International Film Festival carries with it a long and varied history, and I’m honored to be woven into its beautiful cinematic tradition,” he said in a statement. “As president of the jury — and more importantly as a perpetual cinephile — I’m ready to admire and applaud all the great films selected by the festival. I’m filled with genuine hope and excitement.”

Bong has been a force in cinema for a long time, well before Parasite made history. In Korea, he’s been a household name since Memories of a Murder in 2003. His fantastic creature-feature The Host was the first South Korean film to hit $10 million in ticket sales in 2006. His sci-fi epic Snowpiercer was a claustrophobic masterpiece, and his first big crossover hit with stars Chris Evans, Tilda Swinton, Octavia Spencer, and Ed Harris. Then he delivered Okja to Netflix in 2017, cementing his status as a visionary. Cut to Parasite in 2019, and voila—he’s recognized as one of the best directors in the world.

“The first item of good news regarding the 78th Venice Film Festival is that Bong Joon Ho has enthusiastically agreed to preside over the jury,” Venice’s artistic director Alberto Barbera said in a statement. “We are immensely grateful to him for having agreed to put his passion as a cinephile attentive, inquisitive and unprejudiced at the service of our festival. It is a pleasure and an honor to be able to share the joy of this moment with the countless admirers, throughout the world, of his extraordinary movies.”