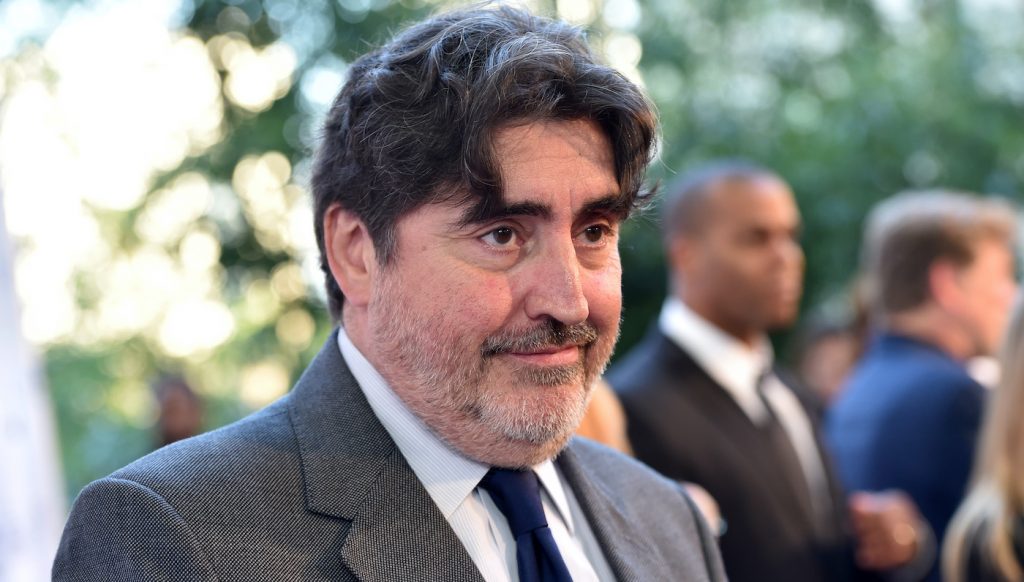 If we had to choose the absolute best villain from any Spider-Man movie, it might just have to be Alfred Molina’s portrayal of Doctor Octopus in Sam Raimi’s excellent Spider-Man 2 from 2004. Now The Hollywood Reporter has learned that Molina will be reprising the role—alongside Jamie Foxx’s return as Electro from Marc Webb’s The Amazing Spider-Man 2 from 2014—in Jon Watts third film in his Spider-Man trilogy.

Molina’s turn as Otto Octavius in Spider-Man 2 was tremendously compelling. Octavius was not only a brilliant scientist, he was someone you had a hard time rooting against, even once it was clear he’d lost his mind. As the rumpled, hard-charging scientist, Molina’s performance was unusual for a supervillain in that he was a fairly warm presence at the start. Yet a failed experiment that kills his wife and leaves him neurologically fused to mechanical tentacles turns him into an increasingly lunatic supervillain hellbent on repeating his experiment, no matter what it costs or who (Spider-Man included) gets in his way.

Spider-Man 2 was a game-changer for the superhero genre. It’s widely considered one of the most influential films in the genre, and Molina was a big reason why. With his involvement, THR points out that now the upcoming film will boast three generations of Spider-Man movies, spanning villains from the Tobey Maguire and Andrew Garfield era (Doc Oc and Electro respectively) and no doubt involving a new villain to continue the Tom Holland era.

Molina’s Doctor Octopus won’t be the only brainiac with a Dr. in his title in the film—he’ll be joining Benedict Cumberbatch’s Doctor Strange. The still-untitled third installment in Jon Watts’ trilogy is building up to be quite the ensemble flick. Sony currently has Spider-Man 3 slated for a December 17, 2021 release. Expect current Spider-Man co-stars Zendaya, Marisa Tomei, Jacob Batalon, and Tony Revolori to return.

For more on Spider-Man and the Spidey universe, check out these stories: