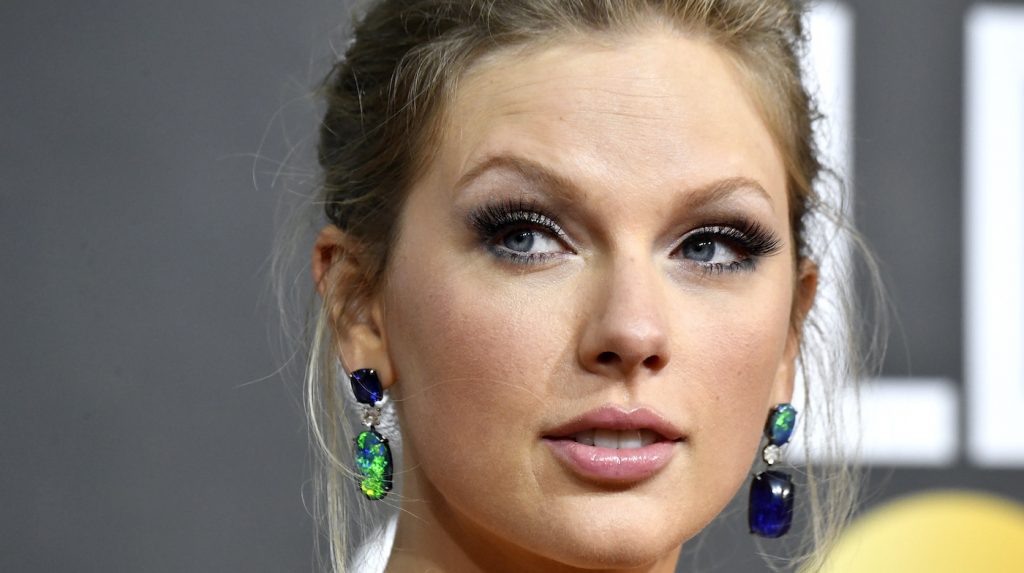 Unsurprisingly, Taylor Swift’s “folklore,” a surprise album from one of the biggest stars in the world, picked up a bunch of Grammy nominations yesterday—six in all—including Album of the Year and Song of the Year for “cardigan.” It was a very different kind of album from Swift, eschewing the uptempo pop production she’s mastered in favor of a mellower, guitar-and-piano-heavy sound. She wrote and recorded the album during the pandemic, and focused less on songs of personal struggles and triumph in favor of telling different kinds of stories from different perspectives. Clearly, the album resonated.

Swift’s Grammy haul came a few days after she picked up multiple awards at the 2020 American Music Awards, including Artist of the Year. Now, fans will be able to watch Swift’s perform “folklore” on Disney+.  This intimate concert features Swift, the National’s Aaron Dessner, Jack Antonoff, and a guest appearance from Justin Vernon—who records as Bon Iver. The concert will reveal how Swift and her talented collaborators created the number one album of the year, mapping out an altogether different course for one of the biggest musical stars on the planet.

So if you’re looking for something soothing and gorgeous to watch—or—if you simply want to hear Swift and the rest play and talk about the album while you cook Thanksgiving dinner, you’ll be in good hands.

Here’s the official synopsis from Disney+:

Taylor Swift, Aaron Dessner (The National), Jack Antonoff (Bleachers), and Justin Vernon (Bon Iver) created an album that crossed genres — a musical journey that allows us to cry and laugh, and during these trying times, makes us feel like we’re not quite so alone. They recorded “folklore” thousands of miles apart from each other and had never been in the same room together…until now.

“folklore: the long pond studio sessions” was filmed in upstate New York in September 2020 and will premiere exclusively on Disney+ on Wednesday, November 25, at 12:01 AM PT. Taylor, accompanied by co-producers Aaron Dessner and Jack Antonoff along with a guest appearance by Justin Vernon (Bon Iver), performs each song in order of her critically adored, five-star album, “folklore” and for the very first time, reveals the stories and secrets behind all 17 songs.

“folklore: the long pond studio sessions” was directed by Taylor Swift and filmed on 6 x Lumix S1H mirrorless cameras with Leica lenses embedded in the studio, along with one Alexa LF with an Angenieux 24-290 on a Furio robotic camera with 30+ feet of curved track.