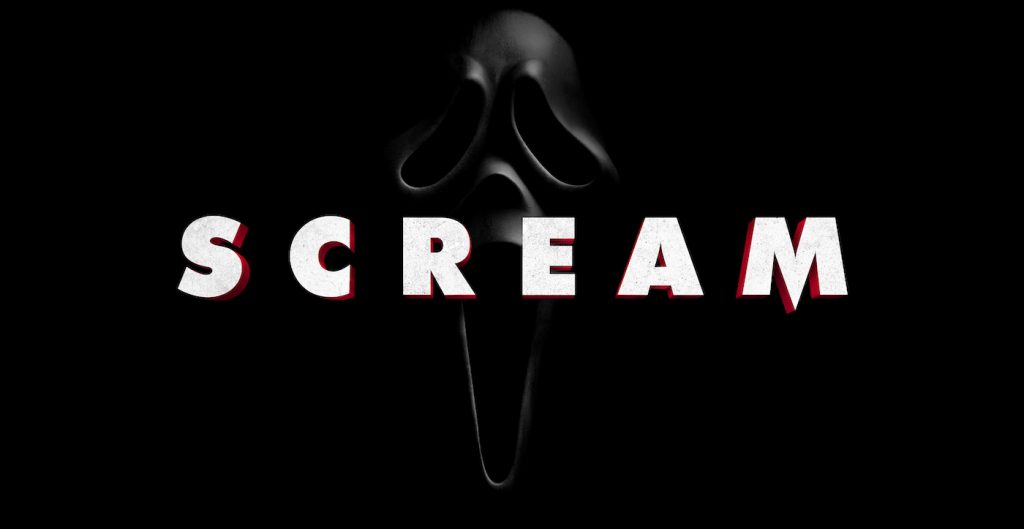 And that’s a wrap, folks! The fifth Scream in the franchise—which we’ve been calling Scream 5 all this time—has wrapped filming. To announce the end of principal photography, original Scream scribe Kevin Williamson took to Twitter to share some photos from set and reveal the film’s title and release date. You ready for this? It’s called Scream! It’ll debut in theaters on January 14, 2022.

The Scream crew managed to wrap production in Wilmington, North Carolina, amid our ongoing, nightmarish battle with COVID-19. We don’t know much about the plot, of course, save for the fact that Williamson had only great things to say about screenwriters Gary Busick and James Vanderbilt’s script.

Williamson’s tweet thread included a shoutout to the one and only Wes Craven, who helmed the previous four films in the franchise, and who passed away in August of 2015: “I’m excited for you to return to Woodsboro and get really scared again. I believe Wes would’ve been so proud of the film that Matt and Tyler are making. I’m thrilled to be reunited with Neve, Courteney, David, and Marley, and to be working alongside a new filmmaking team and incredible cast of newcomers that have come together to continue Wes’s legacy with the upcoming relaunch of the franchise that I hold so dear to my heart.”

That’s a wrap on Scream, which I’m excited to announce is the official title of the next film! Nearly 25 years ago, when I wrote Scream and Wes Craven brought it to life, I could not have imagined the lasting impact it would have on you, the fans. (1/3) pic.twitter.com/RCuhVUclG4

One has to imagine that Craven, who helmed Scream 4 in 2011, would be happy with the directors taking up the mantle. The upcoming Scream is directed by Matt Bettinelli-Olpin and Tyler Gillett, the duo behind 2019’s deliriously fun Ready or Not. The return to Woodsboro includes series lynchpin Neve Campbell, who has played Sidney Prescott in every film in the franchise. She’ll be joined by returning cast members David Arquette and Courteney Cox. Your newcomers are Jack Quaid, Melissa Barrera, Jenna Ortega, Dylan Minnette, Mason Gooding, Kyle Gallner, Jasmin Savoy Brown, Mikey Madison, and Sonia Ben Ammar.