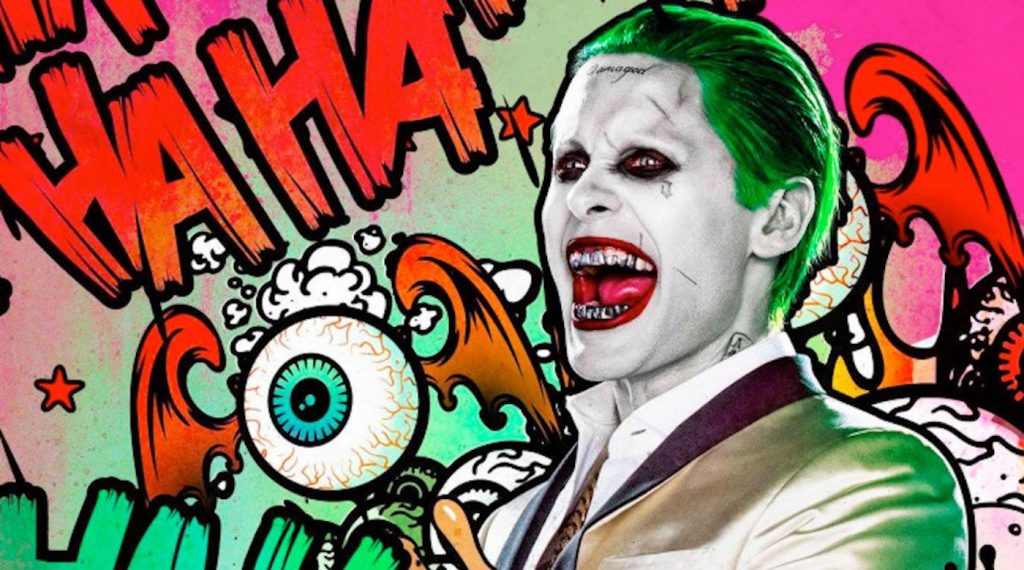 That sound you hear is tens of thousands of “Snyder Cut” Justice League fans going nuts. The Hollywood Reporter has multiple sources that confirm that Jared Leto will be reprising his version of the Joker in Zack Snyder’s upcoming Justice League for HBO Max. Leto played the iconic supervillain in David Ayer’s 2016 Suicide Squad, and now THR says Leto has joined Snyder as he shoots additional footage for his long-awaited “Snyder Cut,” his vision for the 2017 superhero team-up film he had to leave in the middle of production. Leto’s involvement in the film is truly surprising, as in no previous mention or reporting on the slow-boil build-up of the “Snyder Cut” ever mentioned including the Joker in the story, let alone Leto’s version of him. Yet when you unpack the particulars, it starts to make sense.

Zack Snyder’s Justice League will ultimately land on HBO Max in 2021 in four installments. Snyder and his team are currently filming the reshoots now, including with Ben Affleck, Amber Heard, and Ray Fisher. THR‘s scoop of Leto’s involvement kicks the door wide open on just how narratively ambitious Snyder might be getting with his chance to reveal the Justice League of his dreams. Letos’ Joker had no part in the original 2017 film, and his inclusion begs the question of just how expansive these reshoots will be. Yet there is a key connection between Leto’s Joker to Snyder’s upcoming film—Snyder and his wife and partner Deborah Snyder were executive producers on Ayer’s Suicide Squad. That film was supposed to shepherd the expanding DC Extended Universe, although now James Gunn stepped in to reboot that franchise (for his upcoming The Suicide Squad) and it was thought Leto’s version of the Joker was done. (In one aspect, Ayer’s Suicide Squad did push the DCEU forward—it launched Margot Robbie’s Harley Quinn into her own spinoff for Warner Bros.).

It’s all terribly intriguing. Zack Snyder’s Justice League is due on HBO Max sometime in 2021, and Leto’s infamous take on Gotham’s Clown Prince of Chaos will be a part of it.